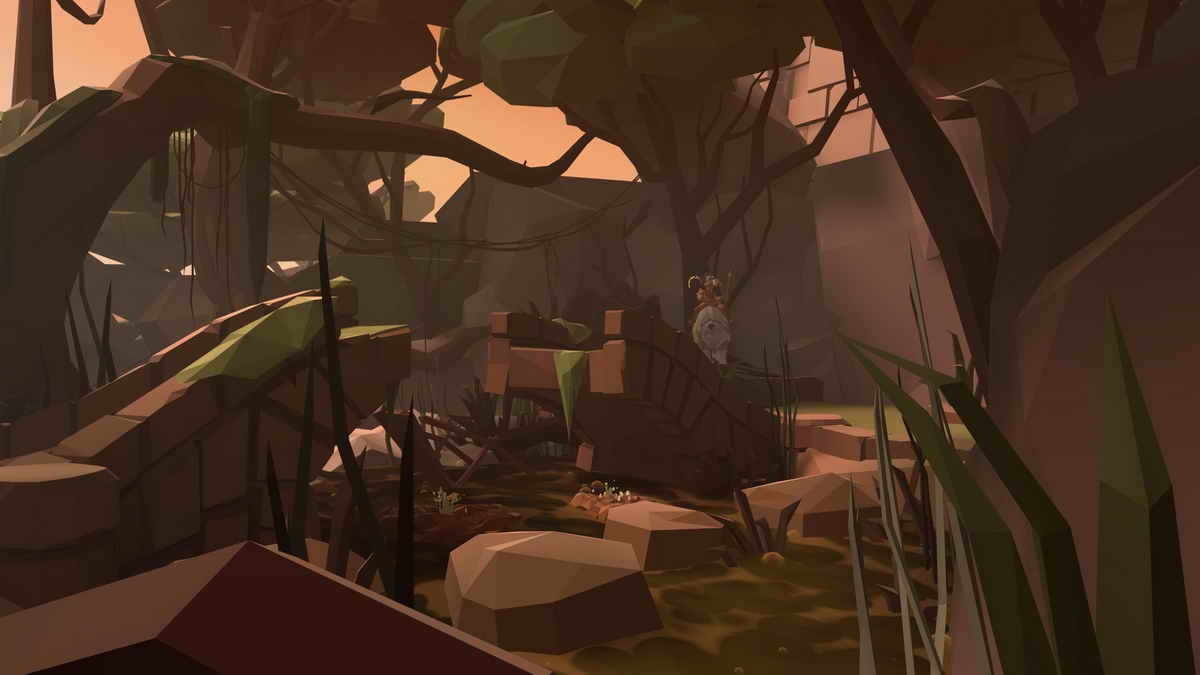 Mighty Coconut’s Walkabout Mini Golf has consistently been a fan favorite since its release, both because of its easy and intuitive gameplay and the well designed courses. Post-release, the developer has released a number of addon courses, which make sure there’s always something fresh to play and that there’s a plethora of content to choose from.

But while most of the content thus far has been themed after lost cities and civilizations, the team is now branching out towards licensed content. We’ve previously covered their plans to make a Myst-themed course, but their first licensed DLC pack is based on the iconic 80s film Labyrinth, with design work from Jim Henson’s company to back it all up.

The new Labyrinth content doesn’t feature any of the music or leading characters from the film (though I probably wouldn’t be able to concentrate listening to Magic Dance anyway), but the locations have all clearly been inspired by the bizarre and surreal dream-like world that Jennifer Connelly chases her kidnapped baby brother into.

As a result, this new DLC offers some of the most original courses for the game yet. In a way, it’s like walking around on the set, and we recommend watching the movie again before playing to freshen up your memory of it – it’ll help you appreciate the game more. There are some great creative uses of the IP here, with puzzle elements and visually enchanting scenes like impossible staircases. And one of the best parts? The new Labyrinth DLC is priced exactly the same as the original DLC content – a very pleasant surprise when you assume that licensing hikes up the price. A very easy recommendation!

As with nearly every Rebellion release, plenty of post-launch DLC is planned for Sniper Elite 5, and we just got our hands on the new Landing Force Mission for the game, which was inspired by the movie classic The Guns of Navarone. Two massive island-bound cannons that threaten the safety of all of Europe need taking out, and you’re the one to do it.

Unsurprisingly, a mission like this is best undertaken at night, so there’s plenty of sneaking around in this DLC. You can increase your chances of success by disabling the alarms as well, which stops reinforcements from arriving should an enemy patrol spot you. It’s far from a linear mission too, with plenty of room for exploration on the island – something that’s rewarded with additional objectives to complete as well.

If you’ve played Sniper Elite 5 (or even one of Rebellion’s other Sniper games), this will probably sound familiar, and as with other DLC missions this is one that’s best suited for those who don’t mind playing more of the same – this is a solid story mission in an interesting location, so Sniper Elite fans will have a good time with it.

They’ll also like experimenting with the two new weapons that are on offer – a new sniper rifle with a silencer and a submachine gun, both of which obviously give you access to vastly different playstyles. If you were yearning for more Sniper Elite 5, this fits the bill nicely.

It seems like The Riftbreaker has been around forever because we first covered it back in 2019, but it wasn’t fully released until late last year. Now, there’s a new story-driven DLC out for the game, called Metal Terror. 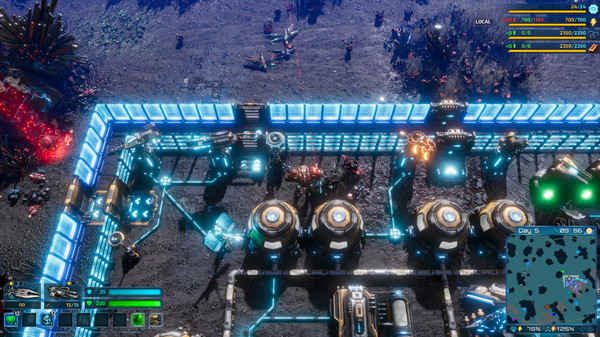 The premise for the expansion actually goes back thousands of years and revolves around an alien species, which accounts for some of the new technology and mechanics that are introduced here. They were met with a cataclysmic event though, which is why their tech and the enemies you’ll face were unknown until now – you’ll travel to a previously unknown location to get to the new content.

From there, the gameplay isn’t drastically changed by the Metal Terror expansion, which isn’t too surprising when you consider that it’s been interwoven with the main campaign. There’s new story content to uncover that relates to what happened in the distant past and you’ll uncover new enemies and mechanics are you dive into this storyline, but everything feels like an organic whole rather than a separate entry into the Riftbreaker lore. That’s not a bad thing though, because as we pointed out in our previous review, The Riftbreaker is a wonderful game from Exor Studios that successfully blends several genres and looks way better than you’d think from looking at the screenshots.