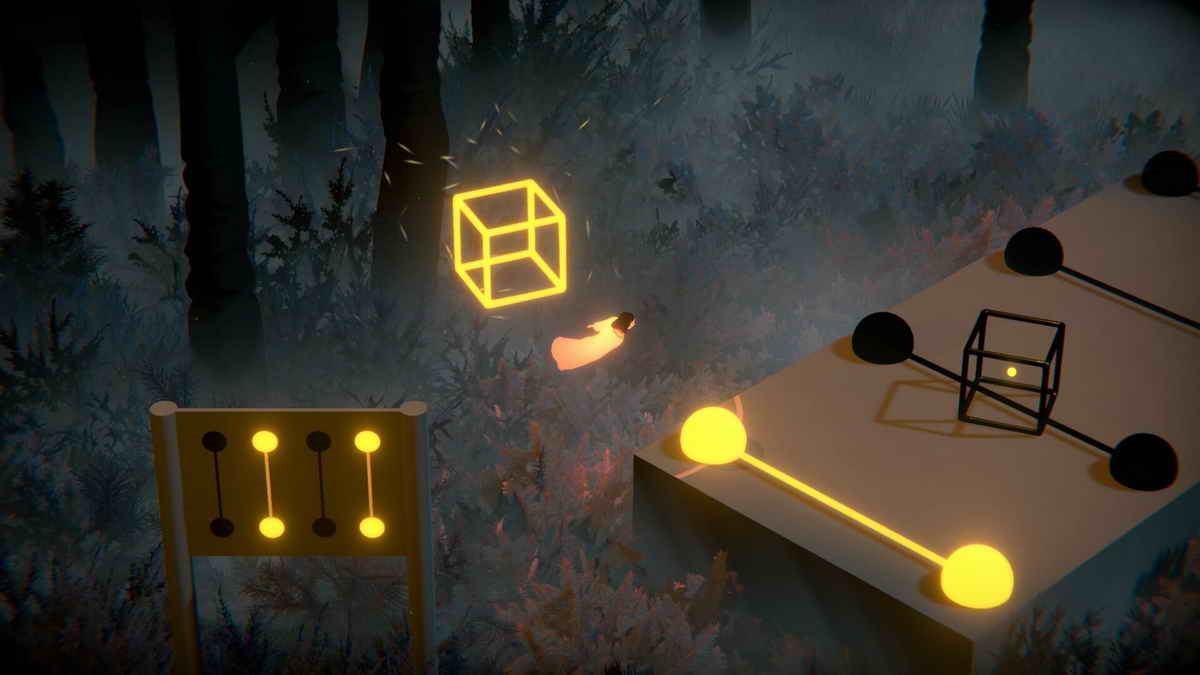 The Forest Quartet was developed by developer Mads & Friends and is being published by Bedtime Digital Games, who previously gave us puzzle games like Back to Bed and Figment. Unsurprisingly, this new game also features puzzle elements, but it’s surprisingly narrative-driven too.

Having just played Annapurna’s Hindsight, it was strange to realize that The Forest Quartet is another title that deals with grief and how to process loss as a driving mechanic for the narrative. The implementation is quite different here though, with more playful puzzle elements and more traditional gameplay gameplay mechanics, making both games worth exploring in their own way. 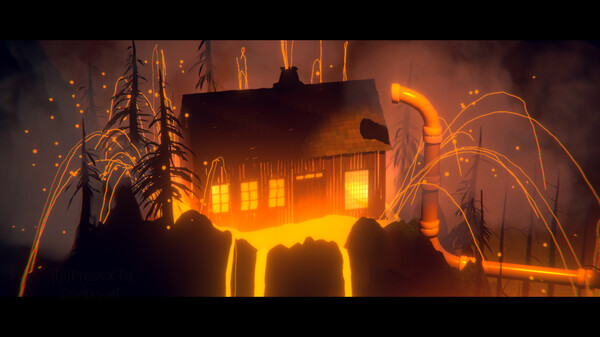 The Forest Quartet revolves about the death of the lead singer of a successful band. Its members are having a tough time with it, but agree that the best way to honor their lost colleague is to stage one final performance together. That’s easier said than done though, because they’re all dealing with the loss in their own ways – sometimes drowning in sorrow and sometimes just wanting to shy away from the outside world.

As a ghostly representation of the lead singer, you have to visit them in order to help them cope and come together once more – in a story delivered in a way that’s both emotional and sensible. Compared to Hindsight, you’ll find more traditional gameplay mechanics at work here, though you’ll also notice that a lot of storytelling is visual in nature – providing visual cues as to the band member’s state of mind rather than pushing it through voiceovers. Interwoven with audio clips here and there, The Forest Quartet tells a nice audiovisually-rich story, fitting well with its subject matter. 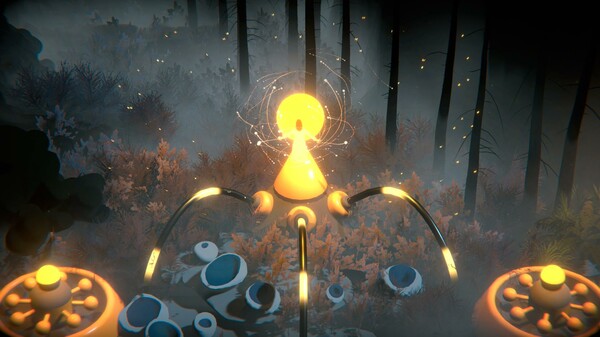 Structure-wise, getting each member to the point where they’re ready to do the concert can be seen as a chapter, and because there are only three bandmates this is a relatively short game, clocking in at well under two hours – about the length of a feature film. Each ‘chapter’ feels unique though, with its own personality and puzzles. From the game length you can tell these aren’t the biggest brain-scratchers, but the diverse nature of the puzzles keeps it fun and the fact that you can use your vocal skills as a method to interact with the environment is a nice touch.

We haven’t even touched on the visuals though, and we really should. The Forest Quartet has a delightful fairytale/storybook-like quality to it, and each chapter (and bandmate) has its own unique personality to it. From the writing to the visual designs and the audio, it’s a wonderful story-driven puzzler where the biggest shortcoming is that it’s over before you want it to be.