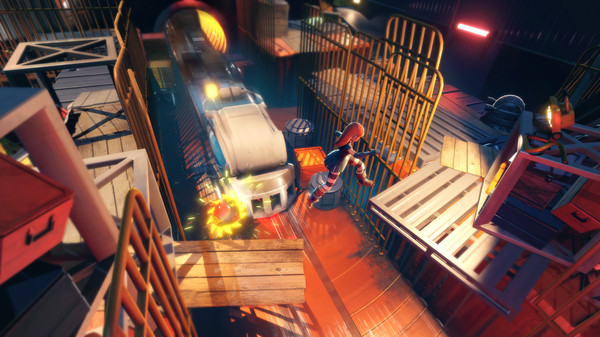 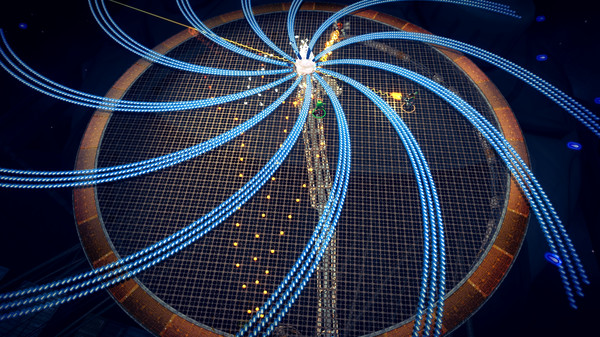 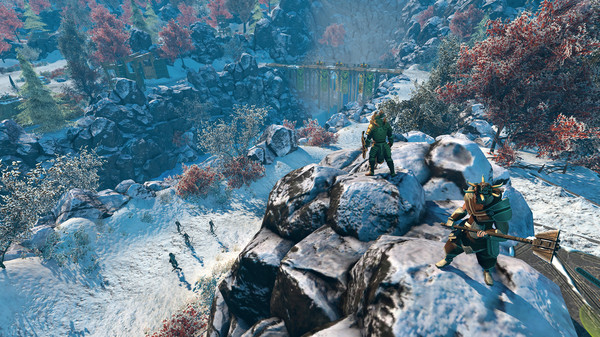 When Kyn came out, most of the reviews pointed out that it had a lot of potential, but was held back by numerous bugs and glitches that should have been fixed first. Let’s look at what happened since then. END_OF_DOCUMENT_TOKEN_TO_BE_REPLACED 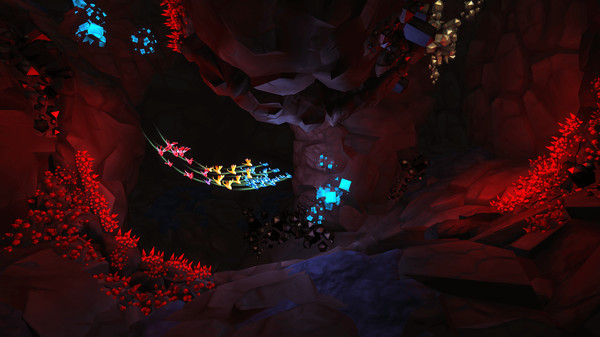 Lumini, described as a “relaxing, flow-based adventure game”, came out a few days ago by way of Rising Star Games and was produced by a nine person strong university team from the Netherlands. In the game, you control a swarm of Lumini, creatures from an ancient race that has been missing for thousands of years. END_OF_DOCUMENT_TOKEN_TO_BE_REPLACED 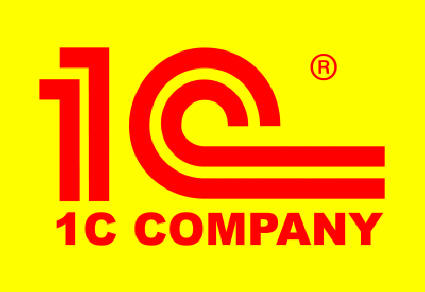 1C Company may not be the most familiar software publisher/developer for a lot of you, but the Moscow-based company licenses and publishes over half of all the games we know and love in Russia. Arguably the largest publisher in the world, they also have their own development teams and release Russian-developed titles globally. Flight sim fans should check out their IL-2 Sturmovik games, and real time strategy buffs could do a lot worse than check out 1C’s Men of War series. Time to see what they will be releasing next… END_OF_DOCUMENT_TOKEN_TO_BE_REPLACED