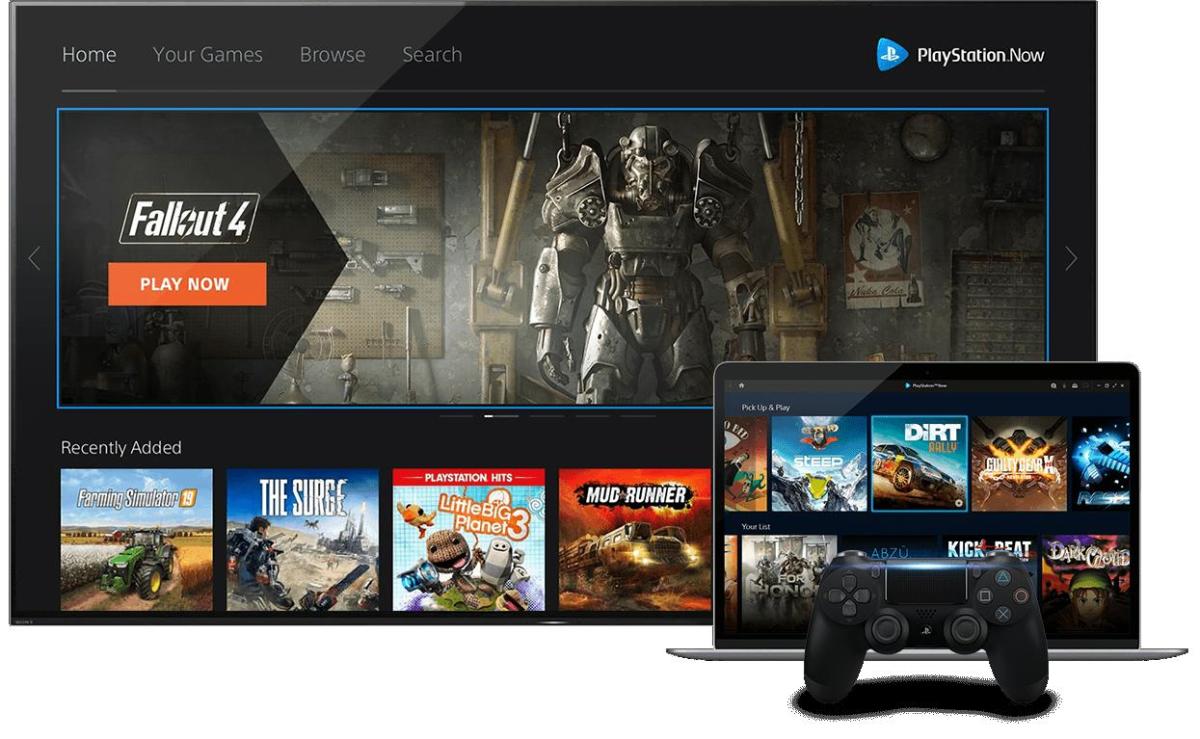 Sony’s Playstation division recently announced new pricing schemes for their Playstation Now streaming/subscription service, as well as announcing the addition of new (rotating) content starting with the likes of GTA 5, God of War, Uncharted 4 and Infamous: Second Son. They also invited us to an event to outline more details about the history and direction of the service, and we came away with some interesting facts: