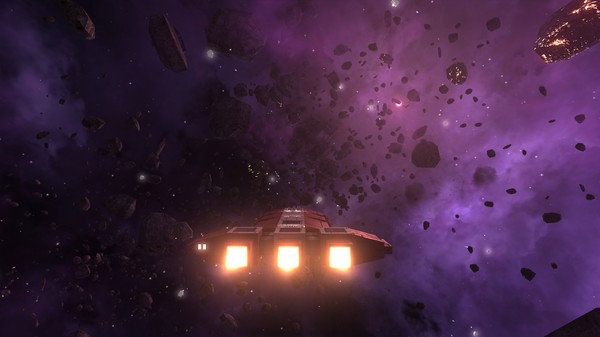 As the year’s shortest month draws to a close, we highlight news relating to a trio of games that are out (soon) on Steam.

Avorion has an official launch date

After over three years in Early Access, Boxelware’s Avorion is nearing its 1.0 release. It’s scheduled for release on March 9th, so we only have two more weeks to go, during which the team is focusing on additional polish and bugfixing.

Avorion is a procedurally generated sci-fi sandbox that gives players a lot of freedom to design and fly their own ships, creating a mix of X4 with Minecraftian elements. From there, you can play from a number of different perspectives, favoring trade, combat or the life of a space pirate. It’s done well during its early access phase, receiving a ‘very positive’ average rating from almost 5,000 players so far.

Post-release, the team is looking to keep adding free content, as well as release DLC addons for the game. Read more on Avorion here.

Due for release later this year on both PC and consoles, Resolutiion is an action adventure in a cyberpunk setting that promises about 20 hours of playtime for its final release. We spent about half an hour with an early build which with showcased a dark undertone and a visual perspective that reminded us of games like Hyper Light Drifter. 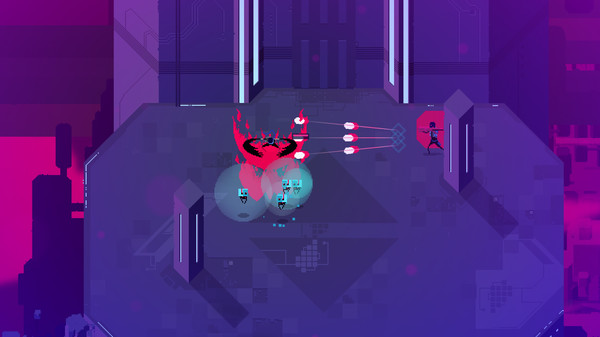 In the full game, you’ll have some big narrative choices to make as you decide which side of a potential revolution you’re on – crush it, or join their side? With a mix of regular combat and boss fights, it promises to be an interesting mix with a narrative worth exploring. The game is under development at Monolith of Minds and will be published by Deck13. You can read more on the game here.

Souls-like Hippocampus is out now

Developed by Bad Vices games and published by Valkyrie Initiative, Hippocampus is an indie take on games like Dark Souls and Devil May Cry. Lofty aspirations to work towards, and of course that’s not the level of quality you should expect when you consider Hippocampus’ very budget-friendly price point either. 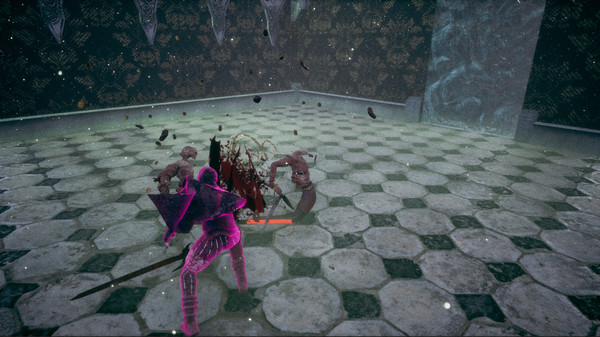 What you get instead is a third person hack and slash adventure that also mixed in elements of parkours and revolves around a central plot about a hallucinogen that messes with the mind of the protagonist and not only gets him in touch with his beloved (but departed) wife but also conjures up monsters for you to fight.

Visually the game reminded us a little of the Soul Reaver titles if they were rendered in HD, which certainly isn’t a bad look. Everything (from the visuals to the combat to the level design) is a lot less refined than the more modern games it tries to pay homage to though, but if you keep in mind that you’re playing a budget indie game then this is an effort worth checking out. You can do so at
its store page.