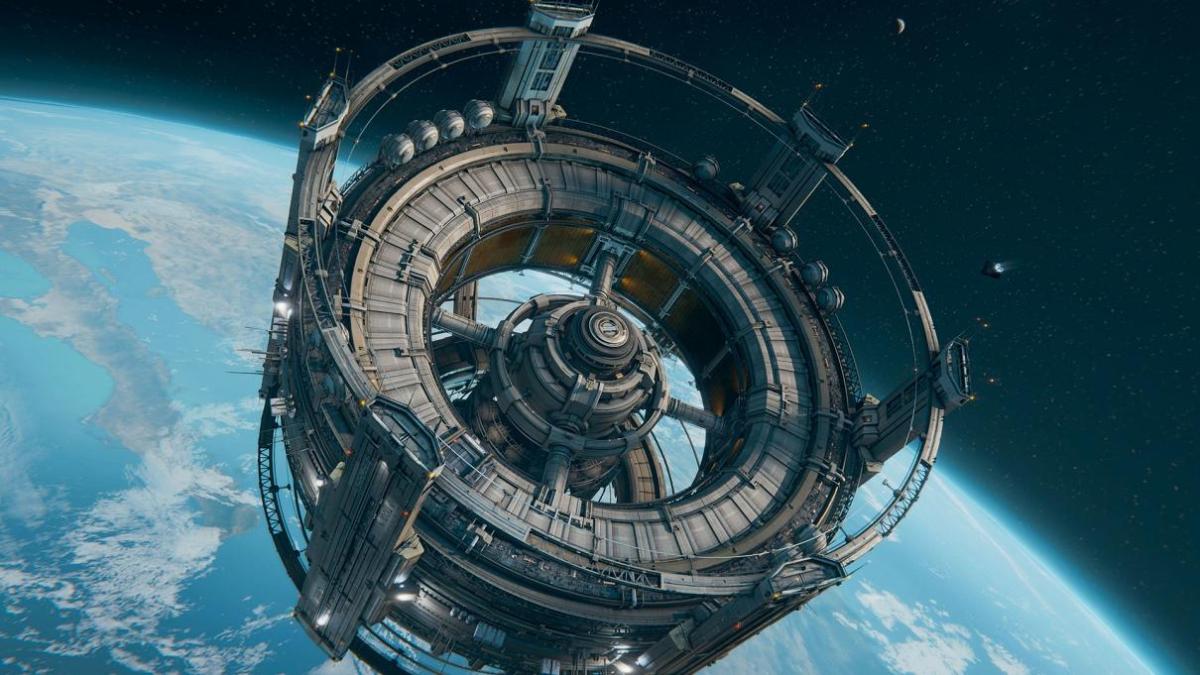 One of the most promising smaller titles we’ve seen in recent weeks is IXION from Bulwark Studios and Kasedo – here’s a preview of the game based on a recent meeting with the developer.

IXION is a sci-fi city builder with elements of survival and deep space exploration that’s being published by Kasedo games, Kalypso’s indie/digital-only label. Bulwark Studios is currently developing the game, which is slated for a 2022 release. Bulwark’s track record includes Warhammer 40K: Mechanicus, and is releasing IXION exclusively for PC.

In IXIOM, Earth becomes uninhabitable after a catastrophic near-planet accident, forcing humankind to look to the stars for a new home. Your task is to manage the space station Tiqqun, keep it and its inhabitants safe, earning and keeping their trust as you make tough choices to help push humankind forward. 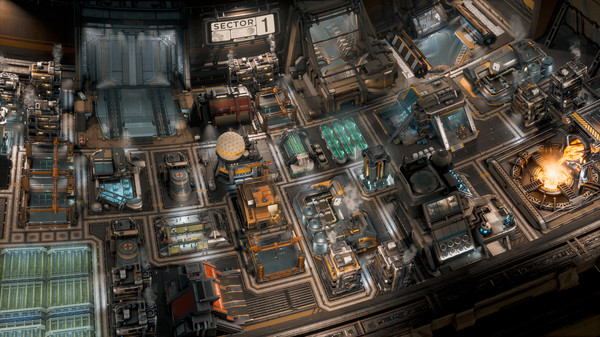 Featuring a story-driven campaign in which other surviving humans can pose both threats and opportunities, IXION lets you build and expand your space station with more and newer technology as you research new blueprints and tackle short term objectives and challenges while keeping your long term goals in mind. Exploration of space is needed, but survival isn’t a given, so your decisions are of the utmost importance.

While we’d normally meet in person with Kasedo during the trade show season we’re in, we now had a digital session with them and developer Bulwark Studios. During this one on one session, we were introduced to the basics of IXION by Emmanuel Monnereau, co-founder of Bulwark Studios, who then also walked us through some live gameplay from the early stages of the game in a hands off demo.

It’s impossible to really get a feel of how balanced and engaging a city builder is in a 20 to 30 minute demo, let alone a hands off one. All the fundamentals are there though, from a tech tree to narrative beats that keep you sharp and challenge your decision-making. What we really enjoyed is the story-driven nature of the game, where a disaster involving the moon and a jump forward in time doesn’t just affect people’s ability to live on earth, but also fuels a need for rapid technological progress. 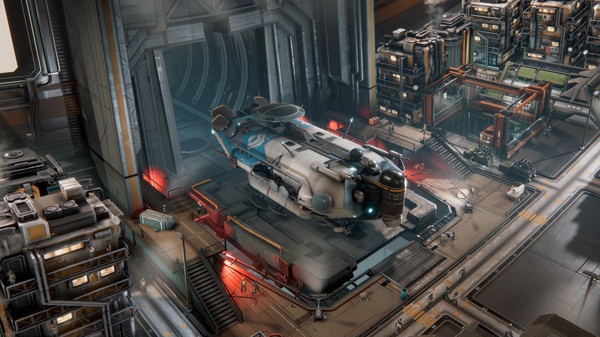 This kind of progress isn’t “clean” in how it all looks, but rather industrial in nature, creating a nice visual mesh of futuristic elements and relatable technology. Although there’s a definite sci-fi element to the set, it’s also something you can actually imagine happening in the not too distant future. How the narrative will be delivered through things like voiceovers wasn’t in the demo yet, so that will be something to look out for.

What did become clear is that, even at this early stage of development, IXION is absolutely gorgeous to look at. While obviously large in scope and complexity, a space station like this is small enough (compared to an actual city) to fill the game with all kind of intricate visual details. One of the buildings on screen was especially striking as you could see the people working inside it through a glass window, while another was designed to look as though you could travel down into a steel mine shaft, with a convincing illusion of depth.

Although space is often represented as a very sterile place, these touches makes IXION’s world look very much alive, and we’re hoping that Bulwark can manage to continue that during the rest of their development. Tiqqun’s interior looks brilliant as a place where mankind works hard on its survival, so it would be great if the exterior views represented this in the later stages of the game, where you’ll have added modules on the outside of the ship as well. Because our demo was of the very early stages of the game there wasn’t much to see on that front just yet, but between an interesting premise that sets the stakes high, solid city builder foundations and tons of attention to detail, we can’t wait to see more.