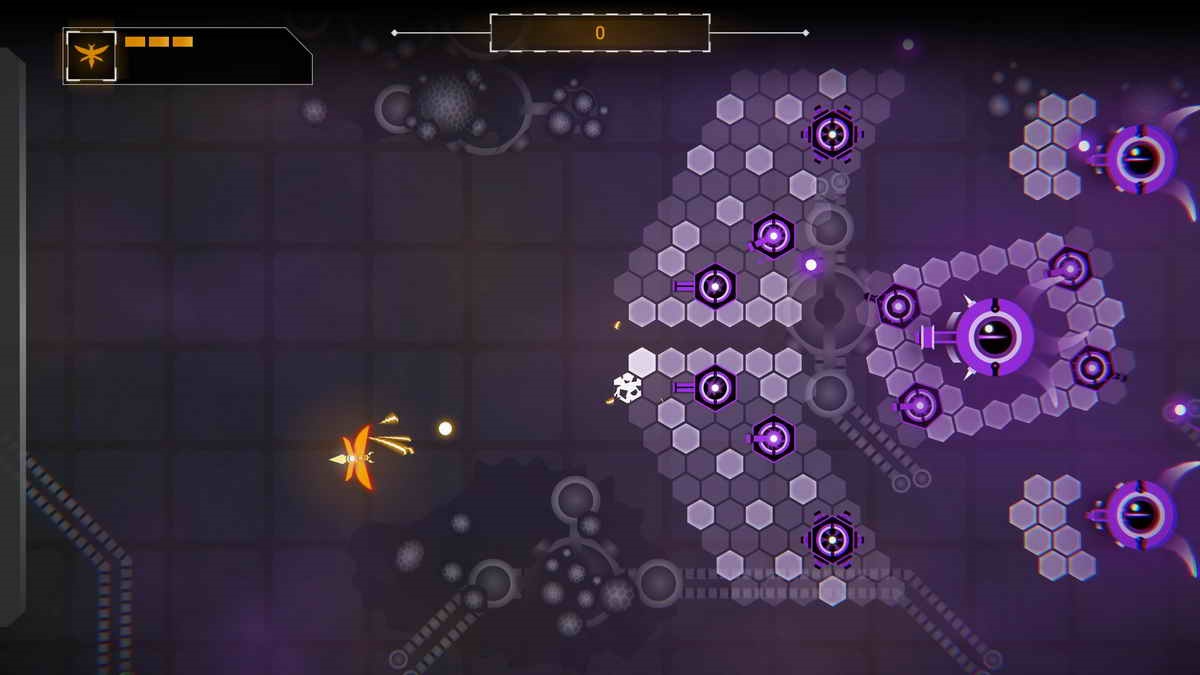 Atari’s series of “Recharged” classics has been a pleasant surprise ever since they started with the series, and now they’re bringing back one of the biggest Atari 2600 classics with Yars: Recharged. It’s out for all major systems, and we tested the PlayStation 4 version.

Howard Scott Warshaw’s Yars’ Revenge may not be the game you remember owning back in the days of Atari’s classic console, but it was actually Atari’s best-selling original release for the system. Sure, it was outsold by games like Pac-Man, Pitfall, Asteroids and Missile Command, and you may remember Warshaw more for his work on E.T.: The Extra Terrestrial, but Yars’ Revenge is a classic and playing the Recharged version makes it clear why, even though there are a few major differences with the original game. 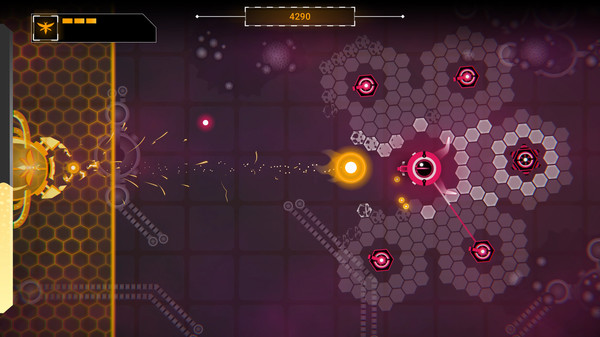 Yars: Recharged is a twin stick shooter, which obviously is a genre that the Atari 2600 couldn’t tackle because of controller limitations. This time around, you’re not taking down forcefields, but are trying to take down a multi-layered shield in each level – something that becomes a lot easier once you charge up the Zorlon cannon, which is key in taking down each level’s Qotile core. While that may sound like sci-fi mumbo jumbo, rest assured that it’s a frantic twin stick shooter where said Qotile core is like a ‘boss’ which controls some of the smaller cores in each level.

Yars: Recharged is also very challenging, but feels fair and lets you approach each level with different possible strategies. Do you go for the Qotile core early? Do you methodically take out the various shields and turrets around the screen? Whenever you fail, you always have the sense that it could be worthwhile to try a slightly different tactic next time. And if you’re successful, you generally feel like you could do better and rise up the leaderboards some more if you tried – this is a well balanced game that encourages replays – though some challenges are especially brutal and might frustrate you for a while.

Developer Adamvision Studios has already had a string of excellent releases in the Recharged line, and Yars: Recharged is another excellent entry. It’s available at a budget price, and even though Yars’ Revenge was never an arcade title it’s one of the better arcade-inspired titles we’ve played this year. An easy recommendation for Atari fans and those who enjoy classic arcade gaming.