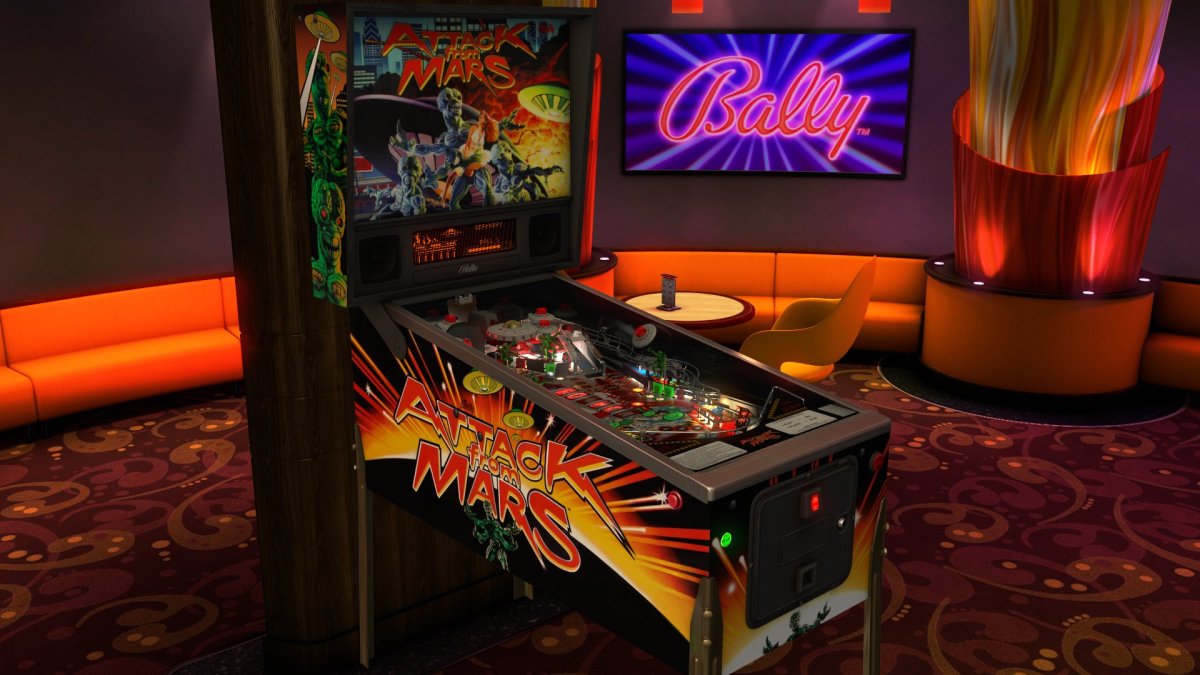 With volume 2 of their Williams Pinball releases, Zen Studios has doubled the roster of available tables from the legendary pinball developer. How does it stack up against the excellent first volume? We tested the Playstation 4 version of the pack, which is also available for Xbox One, Nintendo Switch and PC.

Zen gave the three new tables essentially the same treatment as they did with Volume 1, so no novelties there. The play modes are instantly familiar, and all three tables got their “Zen” makeover which includes digital 3D effects not available in their real life counterparts. What is different, of course, is the selection of tables you get. Included in Volume 2 are Black Rose, Attack From Mars and The Party Zone. 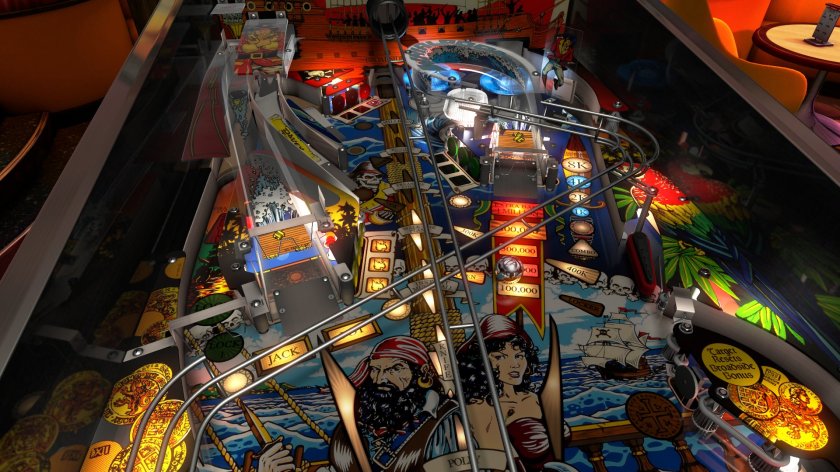 Black Rose is a pirate-themed table that was released well before the Pirates of the Caribbean movies back in 1992. Because it wasn’t influenced by the Disney franchise, it feels fresh despite being over 25 years ago, and there are quite a few fun features to the table – the most eye-catching one being a cannon you can control at certain moments. This is a fun gimmick on the real table, but in Zen’s digital recreation it has been turned into a full 3D model that allows the gameplay to shift to a third person camera perspective whenever it’s about to be fired as well – something you can’t quite do on the real table. It’s a fun table that has a lot going on in the top half of the table and features a good amount of minigames as well, although the lower half feels a tad empty if you don’t count the cannon.

Arguably the best table in the pack is Attack From Mars. It’s a hugely popular table that ranks highly on many “favorite pinball machines” lists, but also one that I hadn’t played yet. Not surprisingly, it revolves around the often-used concept of an alien invasion and mankind’s defense of our planet. Originally designed in 1995, it’s a great match for Zen’s style of blending classic pinball layouts with 3D animations – which creates a real spectacle whenever a battle ensues and UFOs and missiles start flying around. Having looked up footage of the actual table, I think Zen’s done an amazing job of updating a 23-year old table to modern technology – retaining the fun of the original design and making it an audiovisual spectacle. 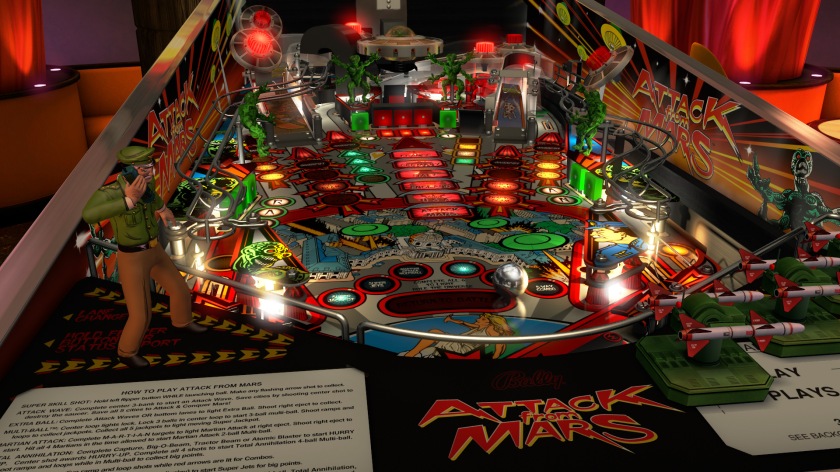 The Party Zone didn’t resonate as well with me from a thematic angle, as it draws inspiration from other pinball tables I’m not familiar with. It’s very well animated, but for me personally it was missing that little “hook” that the two other tables have. If you’re a true pinball aficionado and familiar with some of the tables that Party Zone is based on then you’ll no doubt feel more drawn to it as well, but it ranks as the least interesting table for me personally. Luckily, part of that is because the other two are so good – The Party Zone is still a decent table, and only lacking in comparison to the likes of Attack From Mars.

While it doesn’t rise to the heights of Volume 1, which had three absolutely brilliant tables, Volume 2 is still an excellent purchase because Black Rose and Attack From Mars alone are worth the price of admission.