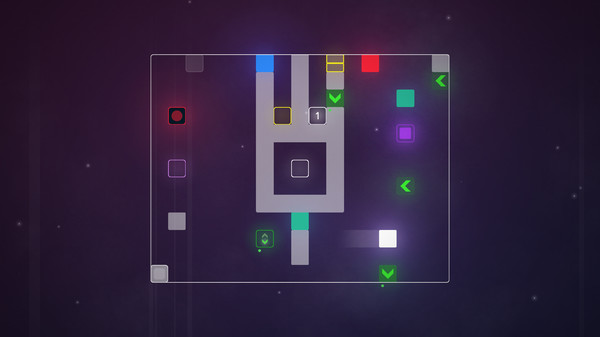 Active Neurons, developed by Nikolai Usachev and subsequently ported to the PlayStation Vita by Sometimes You, was recently released. It’s an abstract puzzler that can be bought at a budget price point – is it worth your time?

Unlike the often more narrative-focused challenges that puzzle platformers provide, there’s a certain genre of puzzle games that has absolutely no filler and just focuses on straining the mind with its conundrums. Active Neurons is such a game – simple in concept but getting gradually more challenging as you go along.

The core is simple – you control a white square in what is essentially a sliding block puzzle. You can move in four directions in a maze/grid-like level and need to reach the exit that way. While the first few levels are straightforward, only requiring you to take the right turns after you hit a wall and stop (you keep sliding until you hit an obstacle), things quickly get more complex. 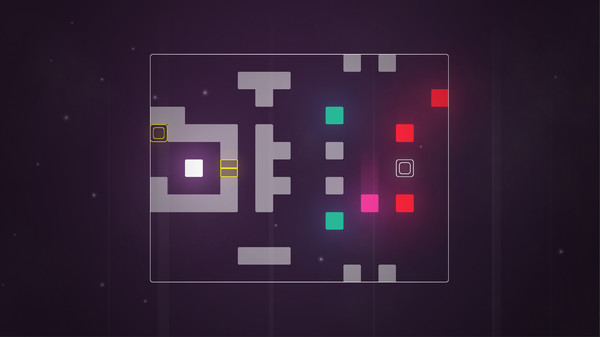 There’s a nice pacing to this as well, because after every group of ten levels a new mechanic is introduced and the next set of levels will focus on that particular novelty. After you clear the first forty or so levels, you’ll find yourself combining all of these mechanics and actively thinking ahead before you make a move.

Volatile blocks are introduced that kill you when you bump into them, and later on they start moving back and forth as well. You’ll also be able to teleport, and slide other blocks across the scene by nudging into them – thus changing the layout. It’s all fairly familiar stuff for fans of the genre, but the puzzles here have been designed well and there’s a nice sense of progress due to the mechanics that are introduced at regular intervals. 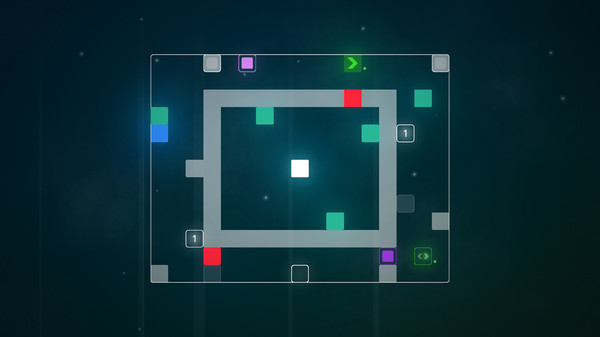 The game’s on the short side though, especially if you’re a puzzle enthusiast. If you are, then you’ll blast through the first eighty levels or so in the scope of an hour – which is enough to clear all the associated trophies for the game as well. The game continues after that though, with forty more puzzles that are almost all going to provide a fair bit of challenge. If it’s too much then there’s a ‘solution’ button that shows you how to solve the level as well, although I felt this was too tempting an option for those only looking to gain trophies. The game is completely linear though (you progress one level at a time so there’s no real choice of which level to play next), so if you get really stuck then it’s a good option to have.

Active Neurons is a puzzle game with a simple concept that fans of abstract puzzle games will certainly enjoy, especially at its price point. It’s a no frills kind of affair though, so don’t expect lavish visuals or a thrilling story.