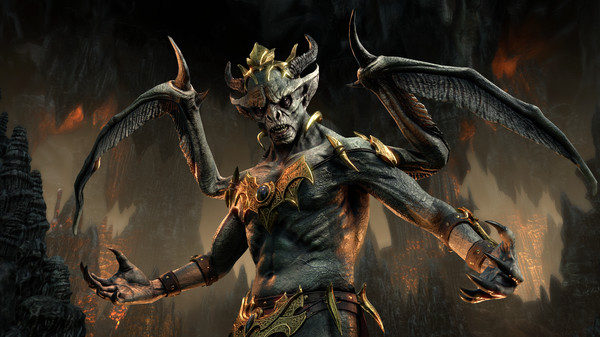 This week marks the launch of a brand new chapter in The Elder Scrolls Online. Greymoor takes players back to a world that Skyrim players will be familiar with and introduces a vampire-centered narrative to the game.

After a somewhat rocky start back when it launched six (!) years ago, The Elder Scrolls Online has evolved into leading player in the MMORPG genre. Bethesda has also slowly assimilated many elements from their celebrated single player titles like Morrowind, and I believe this has helped the game resonate with those not traditionally playing in the MMO crowd. Greymoor follows this trend, as it takes players back to Skyrim, but adds a brand new narrative.

For those players more accustomed to the story-driven experience of games like Skyrim, the new Greymoor expansion appears to be a good starting point. It has a brand new tutorial geared towards starting out with a new player inside the Skyrim part of the game world, so in a sense it’ll feel like a continuation if your only Elder Scrolls experience so far has been a game like Skyrim – which is entirely possible considering that Oblivion is close to 15 years old already! 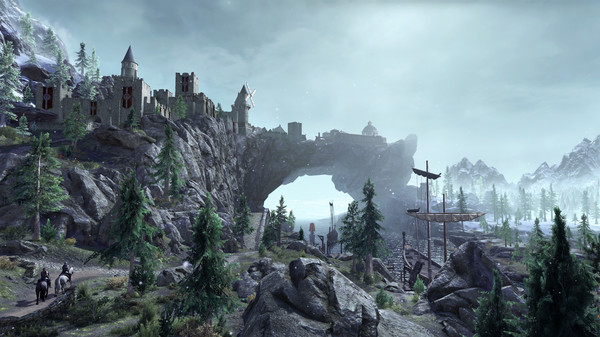 Greymoor wasn’t just designed for new players though – existing characters can also head to Skyrim and kick off the new narrative campaign. And as familiar as things look to those who played Skyrim (even though Greymoor chronologically takes place well before that game), Skyrim experience isn’t needed since the story contained in Greymoor feels wholly unique. It doesn’t waste much time in introducing you to vampires and their abilities.

Very different from last year’s Season of the Dragon, Greymoor is much more about the fantasy subgenre that deals with witches and vampires. It’s also full of main quests and optional challenges that feature a ton of interesting characters, plots and subplots – so in that sense not much has changed from previous expansions. 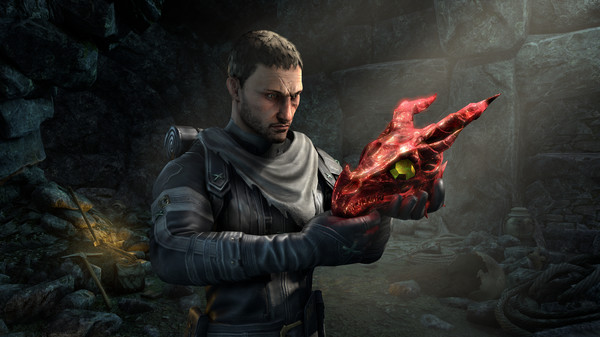 The new expansion feels a lot more lore-heavy through, which is great for those who are invested in The Elder Scrolls from a narrative perspective. There is even a brand new guild that you can join that centers around this – the Antiquarian Circle. Joining them casts you as a bit of an archeologist, uncovering ancient treasures and texts and discovering more about the world around you – while at the same time pushing the narrative forward and uncovering new leads on artifacts through minigames.

We’re only a few hours in, but Greymoor is different enough from Elsweyr that it feels like a whole new game to play within the world of Tamriel. So far we’ve only scratched the surface of the new vampire storyline, so we’re eager to jump back in. Having dragons was immensely cool, but the mystery and intrigue stemming from vampire societies is something that we can see gripping us for many months to come.