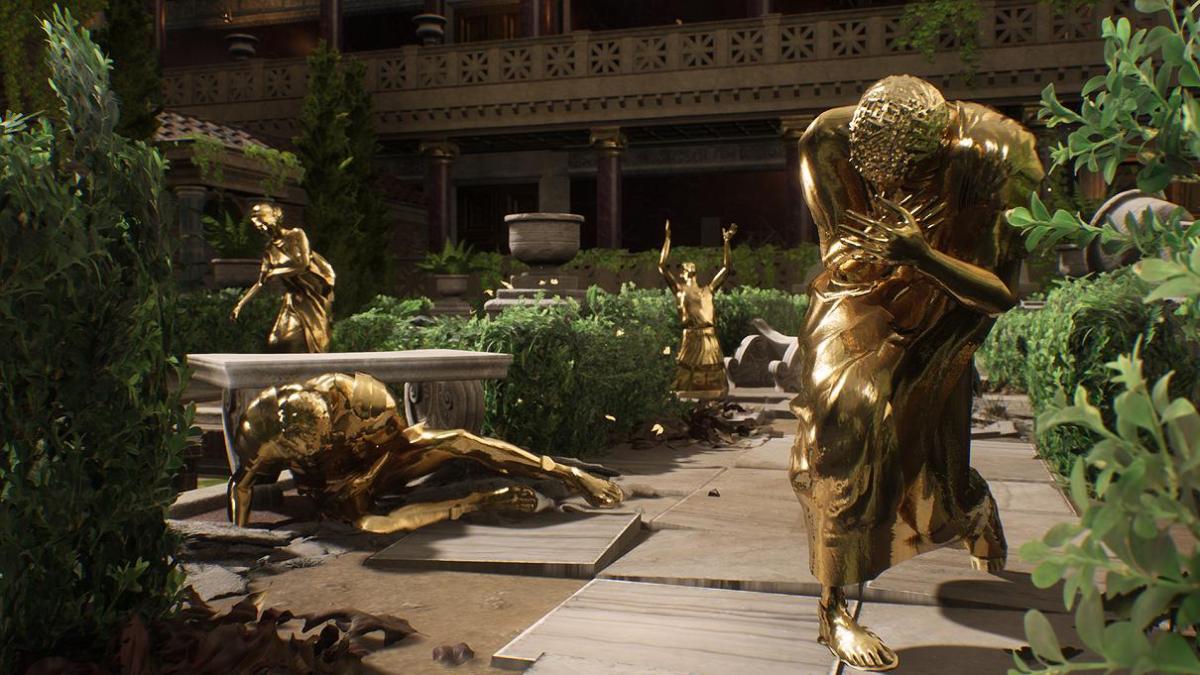 The Forgotten City is something truly unique and mesmerizing to play. It’s out now on PCs and current and next gen consoles – we played the PlayStation 5 version of the game, which was developed by Modern Storytelling and is being published by Dear Villagers.

A game based on an award-winning mod for Skyrim, The Forgotten City is unlikely to ring a bell to many console games, unless they’re also into the PC-based mod scene. To put things into perspective though – that mod was downloaded over 3 million times, and went on to win a national Writers’ Guild award in the process as well.

Based on that into, it’ll come as no surprise that the narrative premise for the game is an eye-catching. Taking place in a Roman city during the peak of the Roman empire, you find yourself in a cursed city in which everyone dies if even just one person inside the city sins. It’s up to you to figure out the mystery behind this predicament, as you talk to people, explore, solve puzzles and find yourself in a time loop from which it feels impossible to escape. 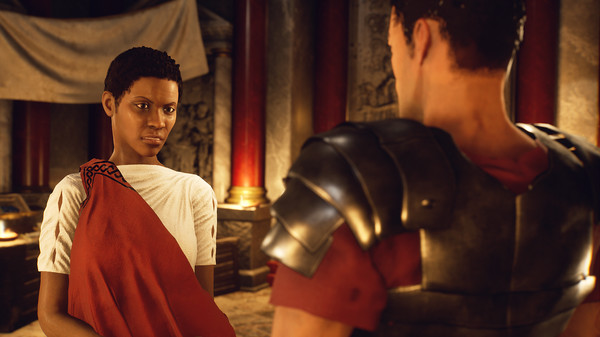 As you emerge from a (time) portal to investigate and save the city as kind of a Roman era type private detective – an outsider, who can observe what goes on and can hopefully spot a sin that’s about to be committed and stop everyone from being turned into gold statues. Things quickly take a turn for the (even more) mysterious as a sin is committed and you flee back to the portal to rewind time and try again, but you’ll also start to hear voices. Who can you save, and should you even save anyone besides yourself? The mystery is full of intrigue, and there are multiple endings to uncover.

We won’t delve into the narrative too much because it’s the driving force for the game and we wouldn’t want to spoil that for you, but getting to know those who inhabit the city is a crucial part of the game. They all have their own stories to tell, and their reasons to observe or break The Golden Rule. This is where investigation turns into action, as you can interfere and try to prevent disaster from striking. Interfering usually happens through discovery and conversation, though a few action/combat scenarios are possible (but seemingly not required) as well.

With so many different story tangents playing out at once, it’s good that The Forgotten City isn’t the largest game out there. As this isn’t an action game walking isn’t super fast though, but you can use ziplines for a bit of fast travel action. This allows you to quickly get to know characters, learn their stories and perhaps change the course of fate. What helps is that, on subsequent attempts, you can have an NPC auto-complete tasks for you as well, giving you a sense of progression every time you return to the time loop.

For an indie game that was originally built on the framework of an RPG that launched almost ten years ago, The Forgotten City looks stunning. Its character models betray its modest origins, but the storytelling and voiceover work is all top notch. It’s rare to find a first person narrative adventure this good, and we highly recommend the game even though it’s only about the length of a miniseries of TV shows. If you consider your time loops as episodes, however, then expect to be hooked for about eight 45-minute episodes – though the length of a loop is obviously not fixed like that.