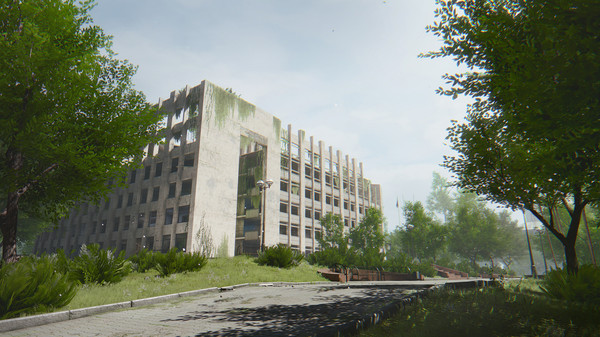 Today’s roundup focuses on two games that deliver big on narrative and how it can be delivered in games – here are In Rays of the Light and Paper Birds – Part 1.

In Rays of The Light is actually a port of a remake that has its roots in a 2012 game called The Light. Both that game and the later remake were originally released on PC, but Sometimes You has now ported that version over to the PlayStation 4, PlayStation 5, Nintendo Switch and Xbox One so that it can be played on console for the first time, almost a decade after the original release!

Developed by Sergey Noskov, who also made 7th Sector, In Rays of the Light is a walking simulator that takes place amidst the beautifully crafted ruins with distinct echoes of a Soviet past. Nature has started to take over after mankind disappeared, and it’s a visually beautiful and striking world to navigate.

Doing so will slowly uncover bits and pieces of the story as you solve a few puzzles here and there, eventually coming together in a story that is both philosophical and somewhat political in nature. As with many games of this type it’s short, but it does have two different endings to explore and is being released at a budget-friendly price point.

The audiovisual delivery deserves a special mention as well, because for a game that was originally released back in 2012 this one is gorgeous and has a beautiful soundtrack to match – one that emphasizes the emotions that come with the solitude of your environment. Walking sims are a bit of a rarity on consoles, and this is a good addition to the portfolio.

A narrative of a different kind was brought to us through a cooperation between 3DAR, Oculus and Baobab Studios – who recently also released Baba Yaga for the Oculus Quest. Paper Birds has already scooped up accolades at events like Raindance, and the first part of the experience can now be played on the Quest and Rift as well. 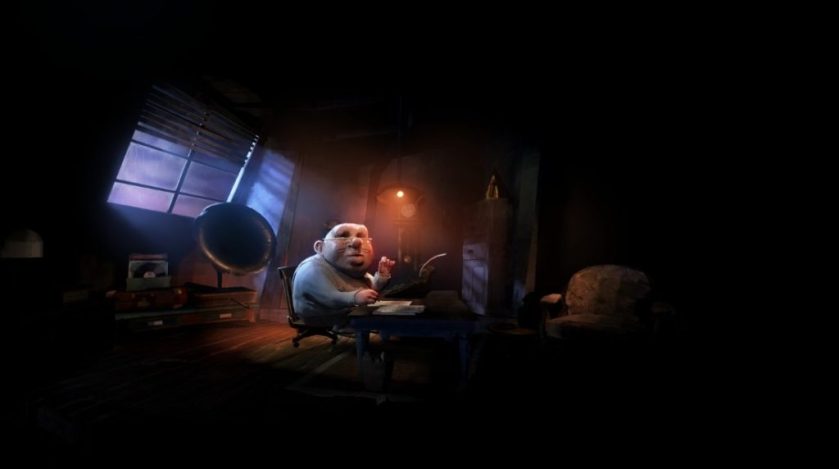 Paper Birds is about Toto, a young musician (voiced by Archie Yates, who we’ll see in the Home Alone reboot later this year) who can make a flock of paper birds appear through his music. This also leads Toto to discover a passageway between his own world and one that can’t be seen with the normal eye, in a narrative that unfolds over the course of 15 to 20 minutes.

Without giving away anything more about the narrative, Paper Birds doesn’t just stand out because of the high quality production values that result in gorgeous animations and well-realized voiceovers. It’s also an experience that’s interactive, and lets you engage with the game world using the relatively new Quest feature of hand tracking – something you can do even without holding a controller, making this one of the most immersive interactive narrative experiences in VR thus far. We can’t wait for part 2, but you can already dive in and experience the prologue for an extremely budget-friendly price. 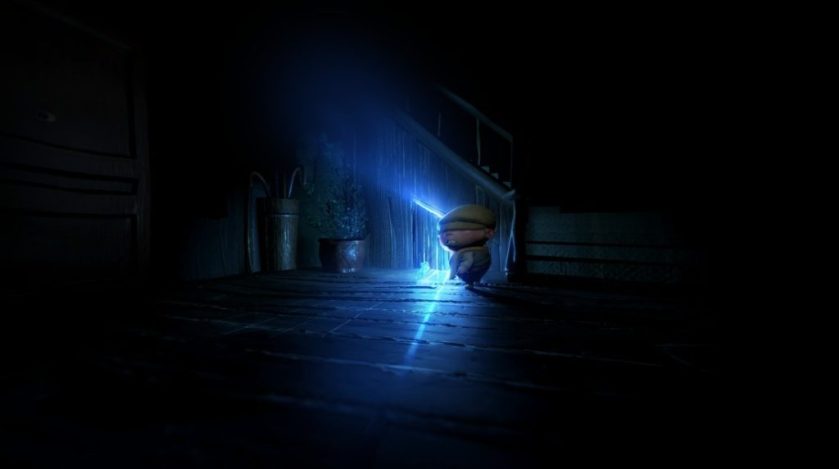