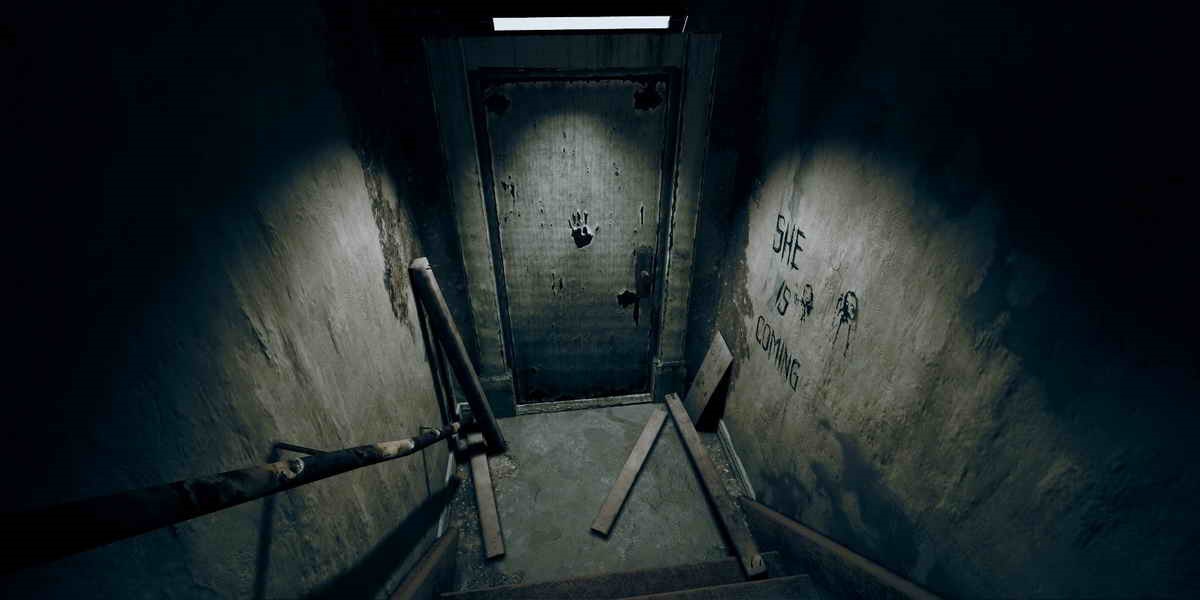 Do Not Open from Nox Noctis is yet another horror title to come out this season, and is available physically through Perp Games as well. It’s out for PCs and PlayStation 5 – we tested the latter version.

Oddly enough, it seems like we’re getting more scary games post-Halloween than before it this year, as we were testing this particular one in December. Designed to be more like an escape room than typical horror games, Do Not Open traps you inside your house – which is a nightmarish version of itself where a paranormal entity is after you. You’re looking to get out, but that’s easier said than done, as you have to move through a series of rooms and will find puzzles in your way.

And although the character models are very much last-gen (or actually a generation before that one), Do Not Open feels like it could be an exciting ride. Its first scenario sets the scene and you feel excited as you get thrust into your first puzzle as well – which upon completion lets you escape the basement of your house. Never a good place to be in during a horror tale, so you’re eager to push on.

There’s a degree of randomization to the house and to each puzzle’s solution, which is great, but the core gameplay loop is one where you go into a room and then have to solve two puzzles in order to escape said room and move on to the next one. As puzzle game fans we really enjoyed this structure, and many of the puzzles are well designed and get your gears grinding in a variety of ways too. The horror aspect of the game, however, isn’t implemented that well.

The paranormal entity mentioned early can come in and interrupt you at any time – which keeps the suspense up, forcing you to abandon the puzzle you’re working on and hide. This could work, but the problem is that the entity doesn’t leave the room if you’re hiding, which is tiring and frustrating, as you usually can’t run out and escape either – pretty much forcing you to retry the room.

Do Not Open has a ton of promise, and if it was rebalanced a little bit then it could be a fun horror-themed puzzle/escape room adventure. Its survival horror elements currently lead to frustration more than excitement though, so we can’t recommend it unless you have a high tolerance for that.

One thought on “Do Not Open review (PS5)”