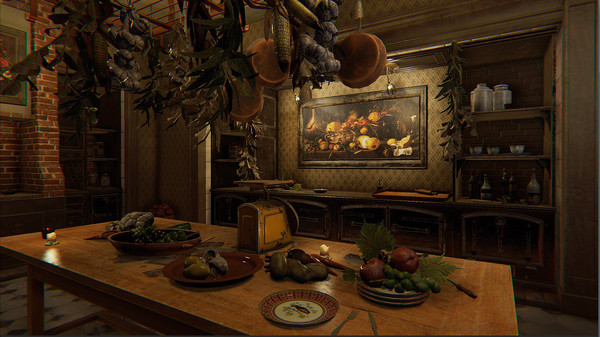 Layers of Fear is a creative new take on the horror genre, but unfortunately runs out of steam before the end of its relatively short story campaign.

The setup for Layers of Fear is great – you’re in a Victorian era-style house, and you’re an artist struggling to finish your masterpiece. It sounds a bit like a gothic version of The Unfinished Swan this way, but the game is nothing like that. Instead, the setup is the start of a journey that quickly unravels into an exploration of past horrors and some cool mind/visual tricks. 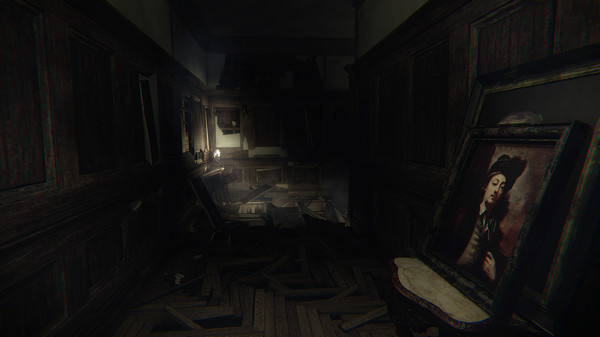 There is an element of psychological horror to Layers of Fear, and this is perhaps the best part of the game. Dread, anxiety and pathways that appears where you could’ve sworn there were none are all excellent elements in creating a dark and suspenseful experience, but this feeling is broken up too often by gameplay elements that feel a little out of place. There are some rather cheap jump scares – that aren’t even that scary – as well as the occasional puzzle to break the flow of the game.

What’s funny is that the puzzles reminded me of The 7th Guest, a game that’s almost 25 years old now but takes places in a similar setting. Primarily a showcase for what CD-ROM technology could do, its puzzles were as random as some of its characters. Unfortunately, this is a fate that’s also befallen Layers of Fear – at least in terms of its puzzles. Character development in Layers of Fear actually exudes the potential for a nail-biting tale of terror – one that doesn’t need jump scares or out-of-place puzzles.

On the bright side, the game does offer a novel approach to the genre. Visually the game is striking, with detailed environments and a few cool visual effects along the way – many of which are in perfect sync with the artistic nature of the game’s protagonist. Witnessing his descent into madness is what makes this game interesting and worth exploring, even though it’s a shame that the potential depth of the experience isn’t fully explored.

Still, as horror games come this is a nice take on the genre and worth picking up, especially at a budget price. Let’s hope for a follow-up that takes this formula and refines it.