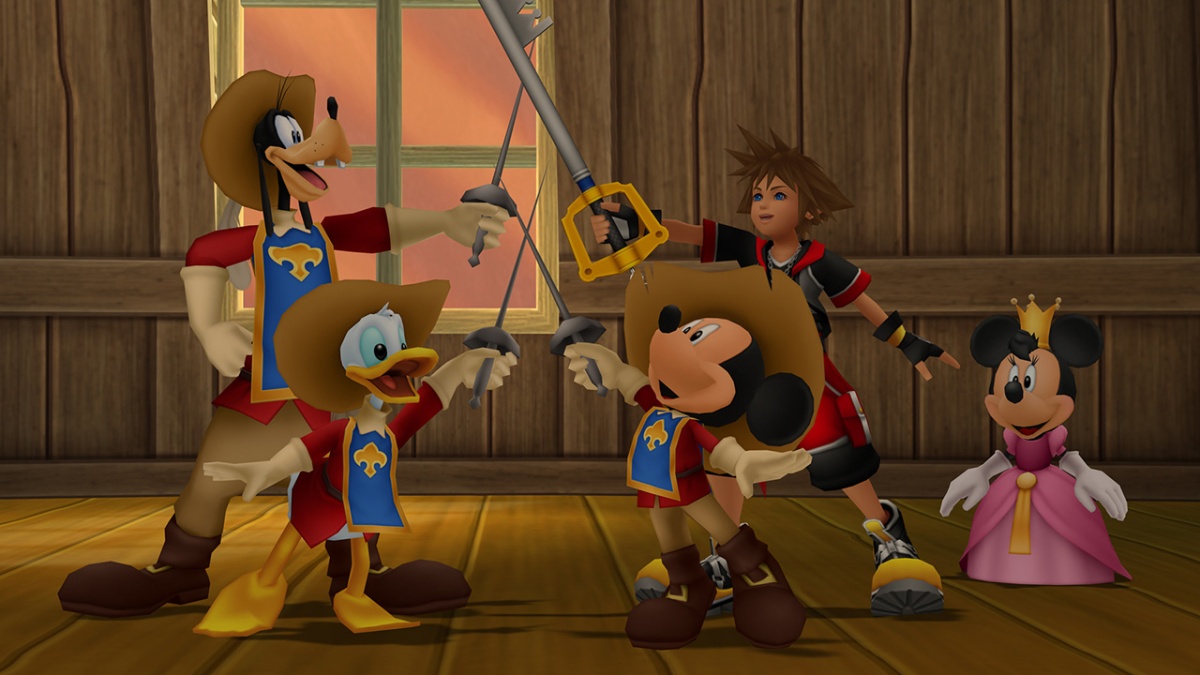 Kingdom Hearts HD 2.8 Final Chapter Prologue’s title can almost fill a twitter post all on its own, but it’s the latest entry in the long-running Kingdom Hearts franchise. It also serves as a prelude for Kingdom Hearts 3, due out later this year.

That doesn’t mean that Kingdom Hearts HD 2.8 Final Chapter Prologue is the ideal starting point for Kingdom Hearts 3 though, as the two main entries in the franchise have not been included – for good reason by the way, since they were in the Kingdom Hearts HD 1.5 and 2.5 remix editions that came out for the PS3. What is included in 2.8 Final Chapter is a collection of one new game, an HD remake of an existing spin-off game and a collection of story animations that help carve out some more of the backstory.

The most interesting part for fans of the series is no doubt Kingdom Hearts 0.2: Birth by Sleep – A Fragmentary Passage. The events in the game take place after the conclusion of Birth by Sleep (another spin-off in the series), even though the 0.2 part in the title has led me to believe this was going to be a prequel of sorts. Instead, the 0.2 best represents the fact that the content in A Fragmentary Passage is just a fraction of what you’d normally get in a full game – with a story campaign that lasts only about an hour or three. 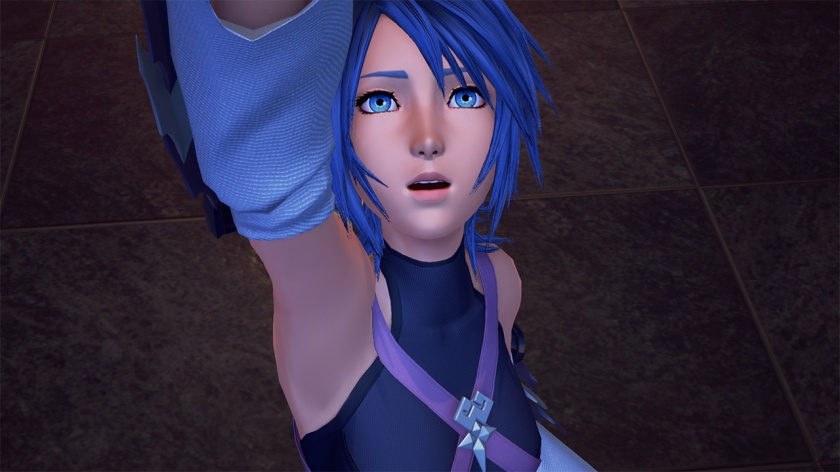 It’s an excellent prelude to the upcoming Kingdom Hearts 3 though, for a number of reasons. Obviously there’s a story gap being bridged here (although not much is known about KH 3), but A Fragmentary Passage is also a major leap forward from a technical perspective. After all, Kingdom Hearts 1 and 2 were games of the PS2 generation and A Fragmentary Passage was built from the ground up on the latest version of the Unreal engine, making this easily the best looking Kingdom Hearts entry so far. The animations have never been more smoother, the action never more fluid – if anything, this new entry is a great taste of things to come.

For a far less interactive experience, Kingdom Hearts HD 2.8 Final Chapter Prologue also features “back cover” animations which relate to the mobile title Kingdom Hearts Unchained. This approach is somewhat similar to the treatment that the Nintendo DS titles in the franchise got in 1.5 and 2.5 – not appearing in a playable form but rather in a cinematic retelling. Hailing from a spin-off title that perhaps not everyone played, these cutscenes can be both interesting to fans of the series as well as overwhelming to the less initiated – this is mostly ‘fan service’ material. 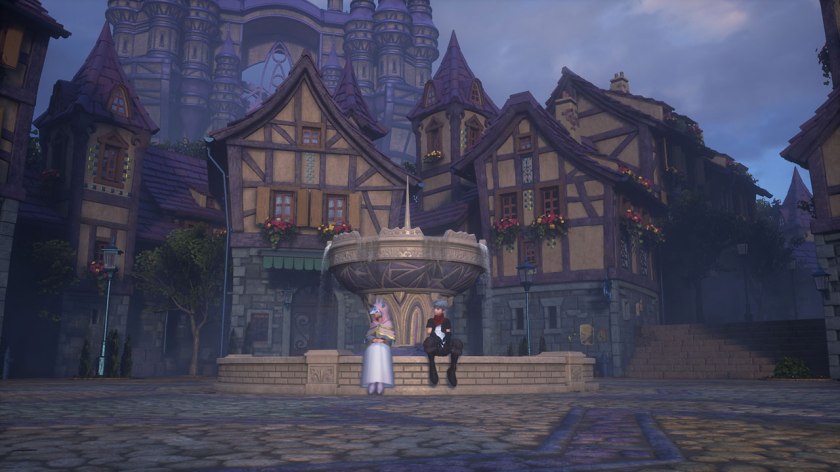 The third and last part of Kingdom Hearts HD 2.8 is an adaptation of Dream Drop Distance, which previously came out for the Nintendo 3DS. Unlike the regular DS titles in the franchise, Dream Drop Distance is a fully playable title and has never looked better than it does here. It’s a major leap forward from the 3DS, but obviously can’t match the visual splendor of A Fragmentary Passage. It’s a fun game to play and offers a lengthy story campaign as well, with close to 20 hours’ worth of gameplay as opposed to the short experience that is A Fragmentary Passage.

The plot in Dream Drop Distance does suffer from the “spin-off virus” though – story arches don’t feel as impactful as those in Kingdom Hearts 1 and 2, and your understanding and appreciation of the game depends in part on your knowledge of those titles. In that sense, it’s a great metaphor for Kingdom Hearts HD 2.8 Final Chapter Prologue as a whole. It’s great to see Kingdom Hearts finally arrive on the Playstation 4, and it’s a well-executed package, but it’s not the ideal starting point if you’re not familiar with the PS2 originals or the PS3 remakes. If you’re already a fan then this package will tide you over nicely for a while, but otherwise you might want to reach for your old console or hold out for the re-release of 1.5 and 2.5 that’s coming up for the PS4 in the near future.