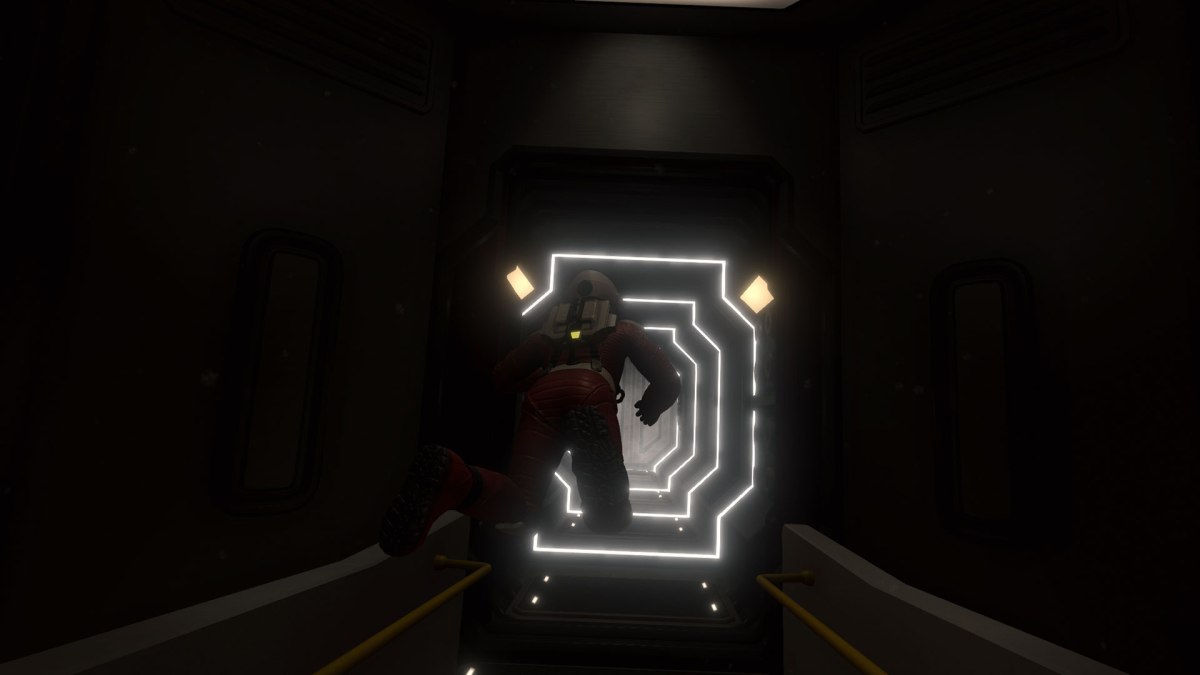 Having already been out on PC since May, Downward Spiral: Horus Station has finally made the zero-G jump to Playstation VR. We checked out 3rd Eye Studios’ deep space thriller.

Since 3rd Eye has a lot of former Remedy developers on board, it was no surprise that Downward Spiral: Horus Station was going to look good. After all, when you consider Remedy’s recent-ish titles like Alan Wake and Quantum Break (as well as the upcoming Control), their technical excellence has always stood out.

Downward Spiral is no exception, and the visual experience translates well to the Playstation VR headset despite its technical limitations. The game takes place on board (and around) an abandoned space station, where you’re left to figure out what happened and why the rest of the crew perished. You do so by flipping switches, opening doors and solving puzzles, moving through the station one challenge at a time. 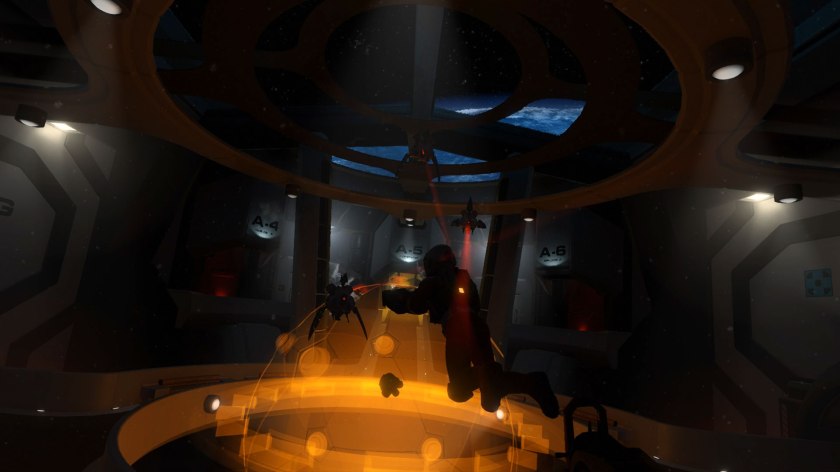 There is very little in the way of narrative buildup and development in the game, as you’re mostly left to your own devices. There are no other characters to interact with and not even diary entries or something like that to read – enhancing the sense that you’re all alone and need to piece together what happened. I’m not sure the game’s better off for it though, as it moved the game into “monotonous” territory for me at times – especially because there is little in the way of action as well. There are a few robot sentries (that can even be disabled in the menu, if you want a no-action approach), but that’s about it.

Navigating through the station is fun, and does a good job of delivering a zero-g experience by way of a grappling hook mechanic that pulls you in a certain direction and then lets you float gently along. The game supports DualShock 4 controllers, but it’s definitely more rewarding to play with a pair of Move controllers so you can aim in the direction you want to go in and launch your grappling tool that way – and of course the same applies to operating the tools and machinery around the station with your hands. 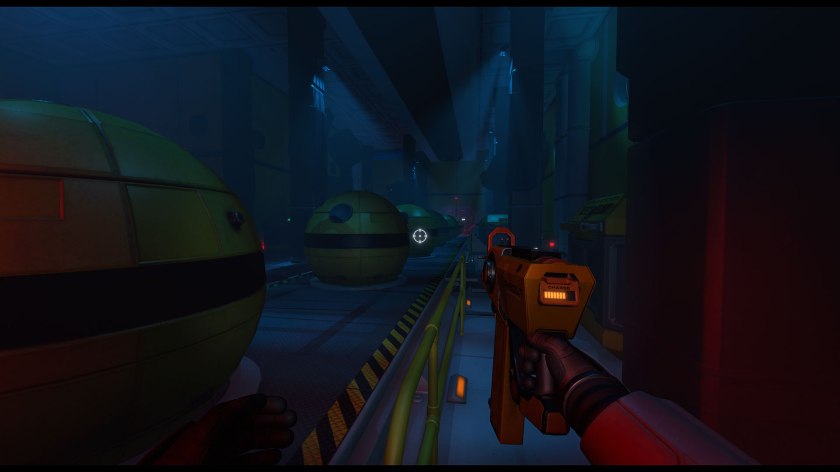 Despite all the things you can access and operate in the game, you get the sense that there’s not enough to do and not enough dramatic effect to really push the story forward in a meaningful way (which translates back to the lack of a clear narrative). There are collectables to find if you’re interested in trophies, but that’s not typically why I play my games.

If you’re interested in a deep space, zero-g type of VR experience, however, then Downward Spiral is a pretty decent choice. It’s visually very nice and technically sound, which smooth performance and motion throughout. In that sense, it’s an alternative to Anshar’s Detached, which is pretty hardcore in that it offers a zero-g experience much more geared towards the hardcore VR user. Horus Station is more accessible, but unfortunately doesn’t ever really deliver on the creepy “abandoned space station” setting that’s been created so wonderfully. Plenty of Hollywood movies have shown how effective the setting can be, so now we’re (still) waiting for a game to do the same thing.