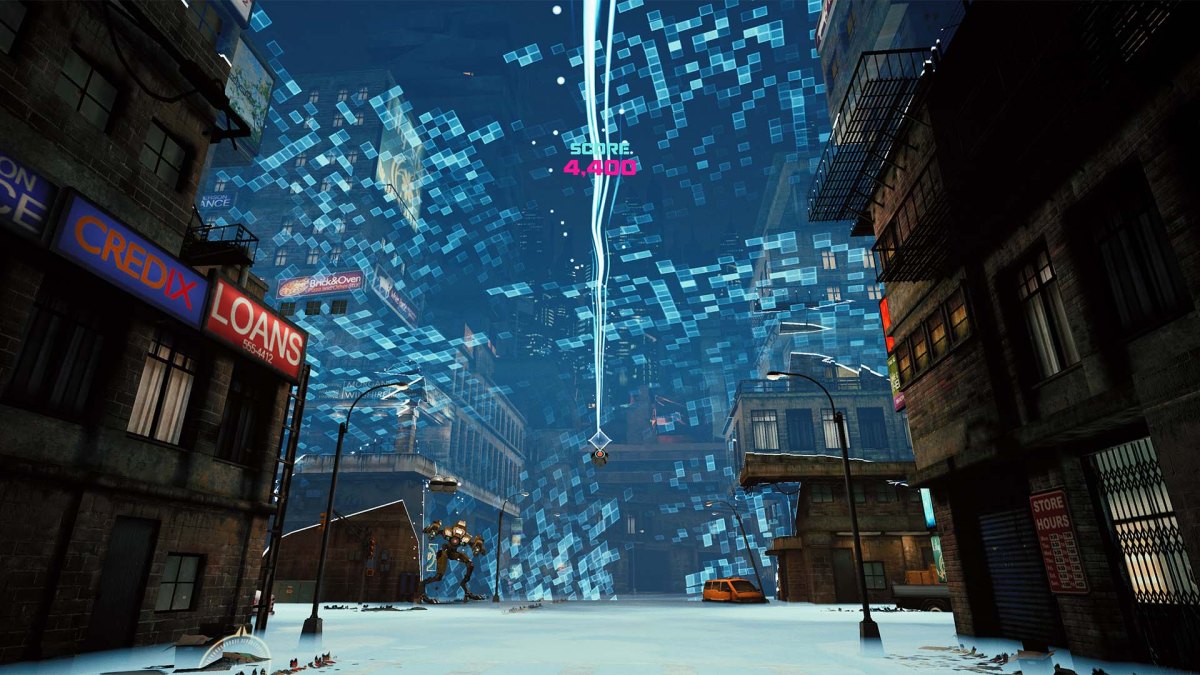 Just as I was beginning to think that we didn’t get nearly as many arcade shooters for VR than many would have thought two years ago, we get two in the scope of about a week. If you’re done with Heavy Fire: Red Shadow, then Drone Striker is happy to take its place. I feel it’s a slightly better game as well, mainly because it has a more modern feel to it.

I’m not talking about the sci-fi plot in Drone Striker by the way, which is the usual generic stuff about a war between man and machine (or in this case, AI). Drone Striker doesn’t have the production values of Unearthing Mars 2 so it doesn’t tell its story through well animated cutscenes, but rather relies on its gunplay and a few sequences in between levels to tell the “story”.

No, what I was referring to is the fact that Heavy Fire is more of a wave shooter where you’re stationary, while Drone Striker mixes the wave shooter and on-rails shooter fundamentals together. Take out a group of enemies, and you move forward through the level on your way to the next batch of AI-fueled machines. It’s a more immersive experience as a result, especially in VR.

That doesn’t mean it’s the VR equivalent of Time Crisis, since Drone Striker isn’t without its own issues. It’s extremely short, with only three levels (and two difficulty modes) and little in the way of replay value. There aren’t any weapons to cycle through and no additional gameplay modes, so you’re pretty much getting that bare bones arcade shooter experience without any of the conveniences of shooters that were developed for the home crowd. 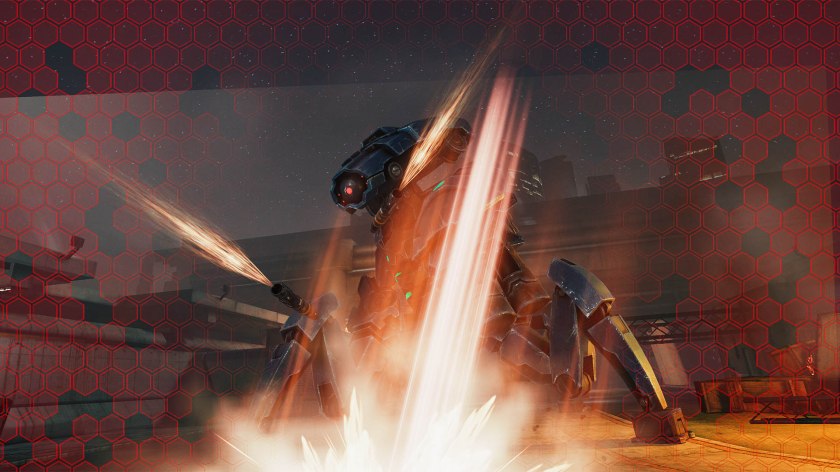 Is that a bad thing? Probably not, unless you’re looking for just that. Drone Striker sticks with its core, and it does so relatively well. The game offers gamepad, Move and Playstation Aim controls – the latter of course being a firm favorite. It also has decent visuals, but they’re not as good as Winking’s own Unearthing Mars 2 or fellow PSVR rail shooter Until Dawn.

So if you’re looking for a quick fix of on-rails arcade shooting, then Drone Striker has you covered at a budget price. It’s not as good as Rush of Blood, but it’s good to have another decent rail shooter to play. The gunplay feels good – and even though the game has its shortcomings, that’s ultimately what matters most.