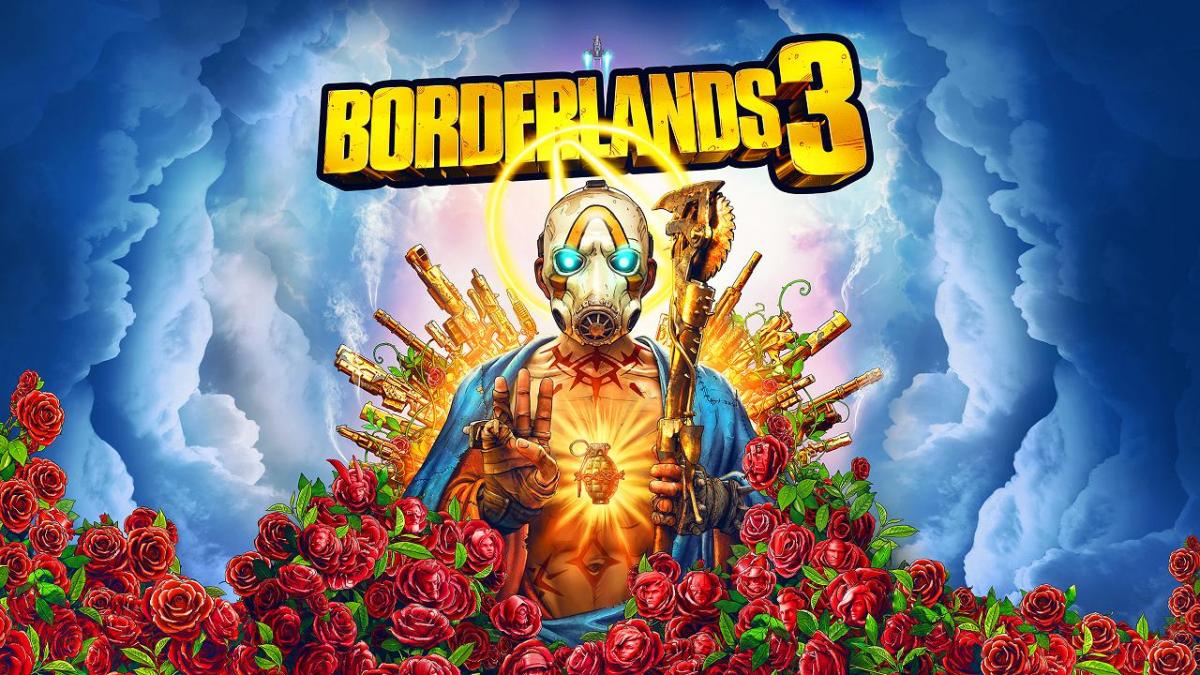 Gearbox has returned with a new Borderlands game almost exactly ten years after the series was introduced to us. How does it stand the test of time? We played the Xbox One version of Borderlands 3 – the game is also available for PC and PS4.

It’s kind of hard to believe we’re only up to the third numbered Borderlands game and that it’s been seven (!) years since Borderlands 2. I suppose part of that is that the second game in the series has been brought back countless times over the years. There was a Vita port (which was pretty good after a series of post-release updates), and we got the Handsome Collection for modern consoles that also included the “pre-sequel” spin-off. Borderlands 2 also received a PSVR version, which was (just this week!) expanded with the (free) release of all of its DLC content. So if Borderlands 2 feels like it came out just yesterday then, in a way, it kind of did. 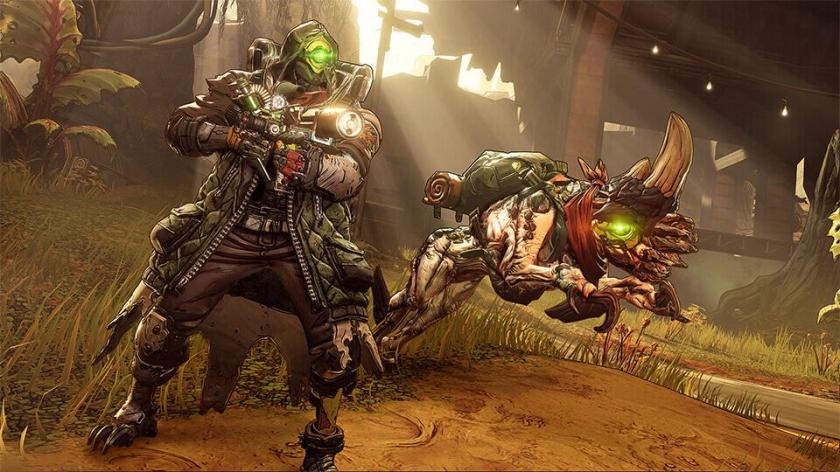 Since Borderlands, in all of its iterations, has been somewhat of a constant over the past few years, it wasn’t too surprising to find out that Borderlands 3 doesn’t stray far from what we’re used to. The general formula is the same: cell-shaded graphics, lots of loot, lots of shooting, lots (and lots!) of weapons and a ton of humor. At least the scope of the game feels much grander, as you leave Pandora behind and venture out to other worlds during a very lengthy base campaign (which will no doubt be expanded upon with post-release content).

As before, you get a choice of four different vault hunters to start out with, each offering plenty of customization both up front and down the line as you unlock and spend skills points to suit your individual playstyle. Things feel familiar no matter what you choose though, as both the archetypes are familiar (especially if you play shooters outside of Borderlands) and combat will always be fast-flowing and full of adrenaline. Get comfortable with the controls, and you’ll also be throwing in a bit of parkours-type sliding and jumping as you duke it out with waves upon waves of enemies. Boss fights are a bit of a change in pace, but also represent bullet sponges that see you turn into a strafing machine as you patiently wait for their health to deplete. 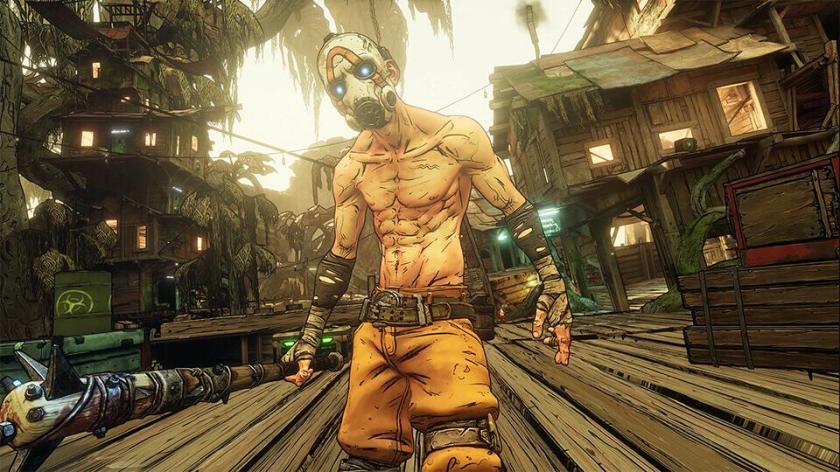 Most of the variety, when it comes to the core gameplay, actually comes from the game’s gun system. Boasting “more than a billion” different guns, the game has a crazy amount of different weapon configurations that can be played and experimented with. Obviously the differences between guns can be marginal, but the looter-shooter system in Borderlands ensures something radically different is bound to come across your path sooner rather than later. Weapons look different, and also play different – so you can get an assault rifle that’s great at long ranges or one that’s much better suited for close quarters combat.

Borderlands 3 can be played cooperatively online, and the option of being able to drop in seamlessly means you don’t have to always rely on the same group of people getting together who are tackling the campaign together. We’ve only done a full playthrough of the campaign in single player so far, but our short bouts of online multiplayer have been a lot of fun – they’re especially beneficial when it comes to the otherwise kind of grindy boss fights. 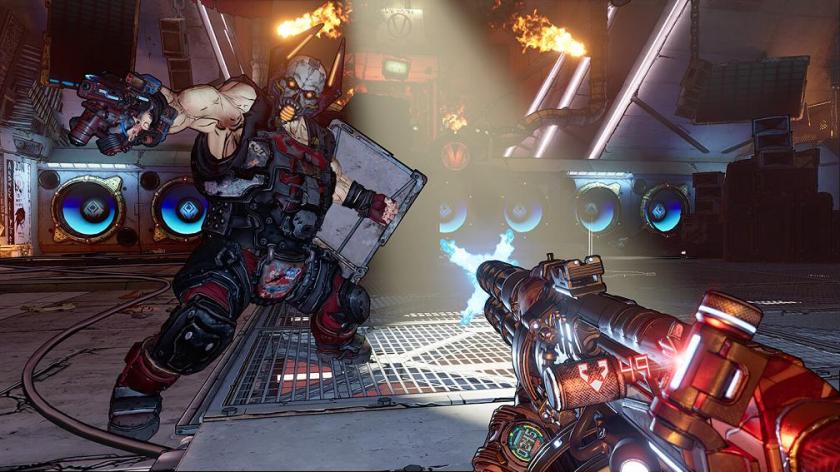 When I say that Borderlands 3 is loud, I don’t mean that in the literal sense. Sure, there’s plenty of gunplay that could classify it that way, but I mean it more in the narrative sense. The trademark outrageous humor we’ve come to know is back in full effect, to the point that there’s no escaping it and could possibly alienate those who weren’t fans of it to begin with. Thematically, Borderlands 3 lays on the social satire pretty thick, focusing on things like the present day online culture with a lot of meta commentary.

The change in scope, where you don’t just stay on Pandora but branch out across the stars, is a welcome one. Visually, both in terms of design and color, it’s a change that brings a lot of diversity to the screen – and it all combines into a wealth of content that doesn’t just stop when the story campaign is over. There’s plenty to do after the credits roll, ranging from another attempt at a higher difficulty or in cooperative mode (the console versions support local split screen as well) to the ability to just hang around and tackle challenges and/or improve your ranking.

Borderlands 3 isn’t the most ambitious sequel in terms of adding something revolutionary to the franchise, but it brings back everything the fans love about the previous games and more. For them, this is the sequel they’ve been wanting for years.