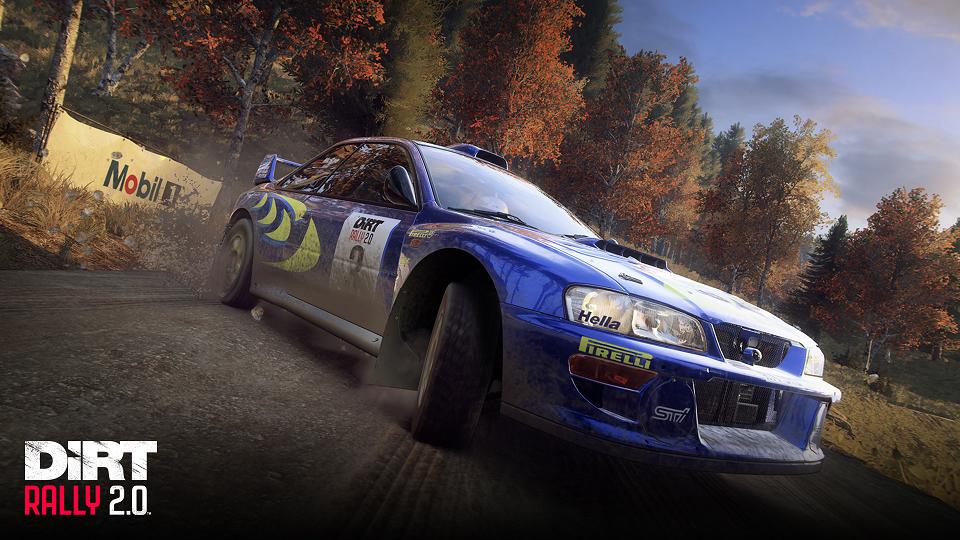 If you haven’t picked up Dirt Rally 2.0 yet and are on a PlayStation 4, then this could be the perfect time. There’s a massive sale going on right now that for the Game of the Year edition which even includes the very recent Colin McRae content.

The Game of the Year edition of the game, which we’ve been playing on PC recently, includes an overwhelming amount of new content on top of what was already in the base game (which we reviewed on Xbox One when it came out). Adding all four post-release seasons to the package, Dirt Rally 2.0 now contacts 26 locations and over 70 cars – which include some of the models from the most recent championships.

And although we rarely report on sales, the GOTY edition only launched mere weeks ago and is now available to buy for less than 20 Euros/Dollars in the PlayStation Store. That is an absolute steal, so if you didn’t treat yourself to the base game yet you should head over there before the sale ends. 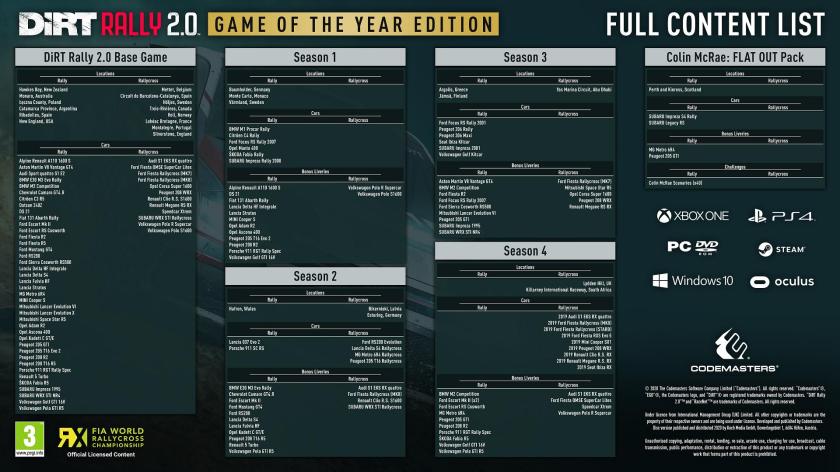