Backward compatibility with consoles is a feature that many players want, but its implementation often doesn’t live up to the hype. With the next-generation, this trend looks to be bucked, with both Sony and Microsoft placing a firm focus on backward compatible games. Despite these improvements, however, total backward compatibility like that seen from the PS1 to PS2 appears impossible. So, for what reasons is this technology in its current state, and what true potential might the ninth-gen unlock?

As stated by Sony’s global game development boss Shawn Layden, back compatibility is a feature that is often requested but rarely used. Offering no statistics to back up this statement, we still must assume that this attitude is one shared by other console manufacturers. On a more technical level, the biggest problem standing in the way of backward compatibility is that of hardware. Developed for consoles right down the chip level, it can be difficult to allow newer systems to play games the exact way that older systems used to.

It was this problem that caused issues between the PS2-PS3 generations. Creating a dedicated chip proved costly enough that Sony stopped developing them soon after the PS3 launch, completely shutting off backward compatibility. 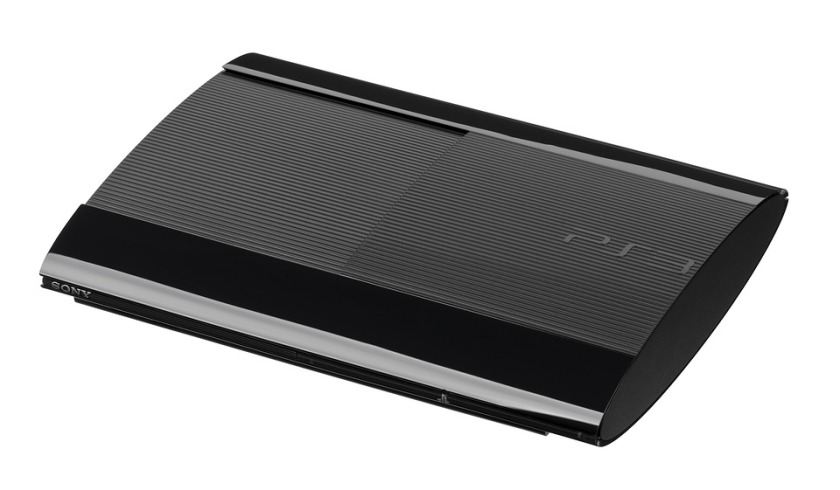 While emulation can play a part in solving these problems, it typically requires hardware much more powerful than one console generation ahead to effectively emulate the previous generation. Even then, accuracy and bug-free playback can vary heavily by game, becoming prohibitively costly for the QA teams.

The primary advantages from the coming Xbox and PlayStation systems come through how similar their hardware architecture is to their prior iterations. Essentially acting quite similarly to PCs in many regards, compatibility between these systems now a comparatively simpler pursuit.

While still needing to be managed on a case-by-case basis, both Sony and Microsoft have announced considerable thought is going into compatibility with their new consoles. In some instances, as with Cyberpunk 2077, they’re going a step further, allowing purchases on one platform to give a free upgrade to a next-gen version.

It might also be possible to circumvent some locks to backward compatibility through existing online solutions. The basis of this has existed for years in website-dependent systems such as online casino services. Operating through standard web-addresses, the games on these sites like blackjack, Epic Ape, and Jackpot Giant now rely on the highly flehttps://casino.williamhill.com/de-de/xible HTML5 standard. This change in approach means these games are playable across different generations of technology, which could prove to be a valuable lesson for console manufacturers.

Leveraging this HTML technology, it has become possible for older PlayStation 1 and Nintendo 64 games to similarly load and play directly from browsers. While not as authentic as a traditional disc-based solution, the opportunities represented by this technology could be fantastic on the newer and more web-centric consoles.

The final component of this puzzle which needs to be investigated is the idea of next-gen remasters. Becoming popular on the eighth-gen, these updates like The Last of Us Remastered, Skyrim, and GTA 5, are based on older properties. More than just ports, these offer advanced features such as better framerates and higher resolutions.

This has proved to be an incredibly lucrative market, to the point where we’d be surprised if these games would make a free update to the next-gen available. As for how this will balance with the console manufacturers pushing for better backward compatibility and ports onto their new systems to drive engagement, only time will tell.