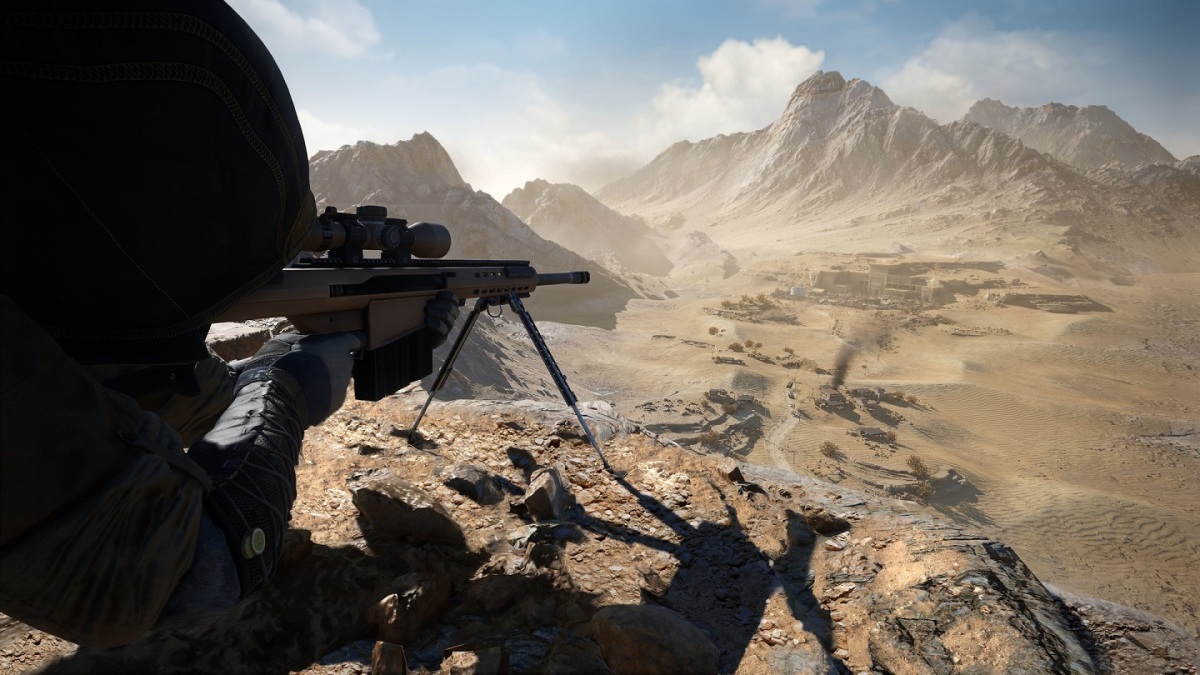 CI Games’s Sniper franchise returns with Sniper Ghost Warrior Contracts 2, out now for PlayStation, Xbox and PC – with a next gen version for PlayStation 5 coming later due to technical issues. The PS4 version works just fine on a PS5 as well though, so you can get your sniping on even if you’ve already made the switch to a new console.

Sniping and videogaming have always been an intriguing combination. From the very first mission in Hitman: Codename 47 over 20 years ago to Hitman 3, from the appearance of sniping missions in FPS games like Call of Duy to the emergence of games that firmly focused on the skill, it’s been a mainstay. Rebellion’s Sniper Elite series have been very successful, and CI’s own line of Sniper Ghost Warrior games is also up to its fifth iteration already. 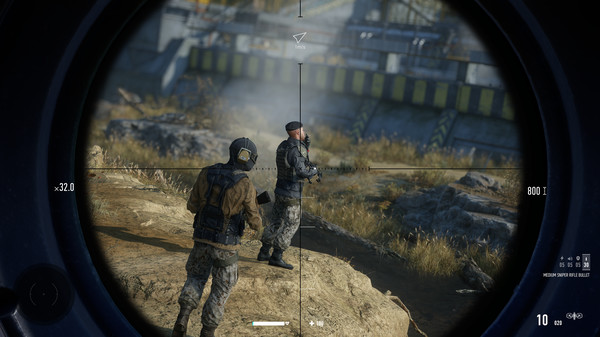 Sniper Ghost Warrior Contracts was a new direction for the franchise, and the sequel continues to carve out a specific niche for the series that’s different from the standard FPS approach or flashy Sniper Elite style gameplay – focusing more on realism instead. This is most apparent in the actual sniping, where you need to take wind direction and elevation into account more much so than in Rebellion’s games, which are more of the ‘point and shoot’ variety.

What also sets the Contracts games apart from others in the genre is their use of near-future gadgets to help you carry out your contracts. Employing things like drones to help survey your targets and routes of opportunity and escape is certainly a thrill, and makes that killshot all the more rewarding when you get it – successfully taking out your target feels better in Sniper Ghost Warrior Contracts 2 than in any other game because of all the prep work you can pour into it. Over time you’ll unlock more and better equipment as well, which keeps matters diverse over the course of the campaign as you play around with fresh new toys.

The ‘filler’ in between those kills is where this could have been a richer experience though. What’s nice is that the large maps feature a number of targets/objectives you can tackle, and you can do so in almost any order, but the narrative (a fictional country in which your handiwork is required) isn’t strong enough to support your journeys across the map. Sure, Call of Duty feels scripted, but if you look at the tension in their sniper missions it helps that they feel like a part of something bigger – that feeling isn’t always there in Ghost Warrior Contract 2.

Stealth, as you’d expect, is crucial in Contracts 2, although thinking about where you’ll escape to if discovered is a smart move as well – this isn’t a game that expects you to shoot yourself out of trouble against overwhelming odds, and the map design takes that into account. You don’t want to engage in a firefight you can’t win – especially with reinforcements coming – so what you want is to have hiding spots as backups for your current hiding spots. Living in the shadows, and seeing the enemy get stuck trying to figure out where you are, is just as much of a thrill as getting that killshot. Okay, almost as much.

The reason for that is that getting that kill isn’t just a matter of setting up your rifle exactly like you need to. In many cases, you won’t have a direct line of sight towards your target, and you’ll need to strategize about how to lure him out into the open. Creating a panic never helps though, so in certain scenarios the game can feel like some of the best moments in a game like Hitman 3 as well.

Sniper Ghost Warrior Contracts 2 doesn’t feel like a major leap forward for the franchise, or even a different direction. It does however, even on ‘last gen’ hardware, mark a considerable upgrade in the visual department. With a campaign that’s already over 12 hours long, this is a solid new entry in the series that comes with visuals that make us look forward to what the PlayStation 5 version can do once it’s finished.