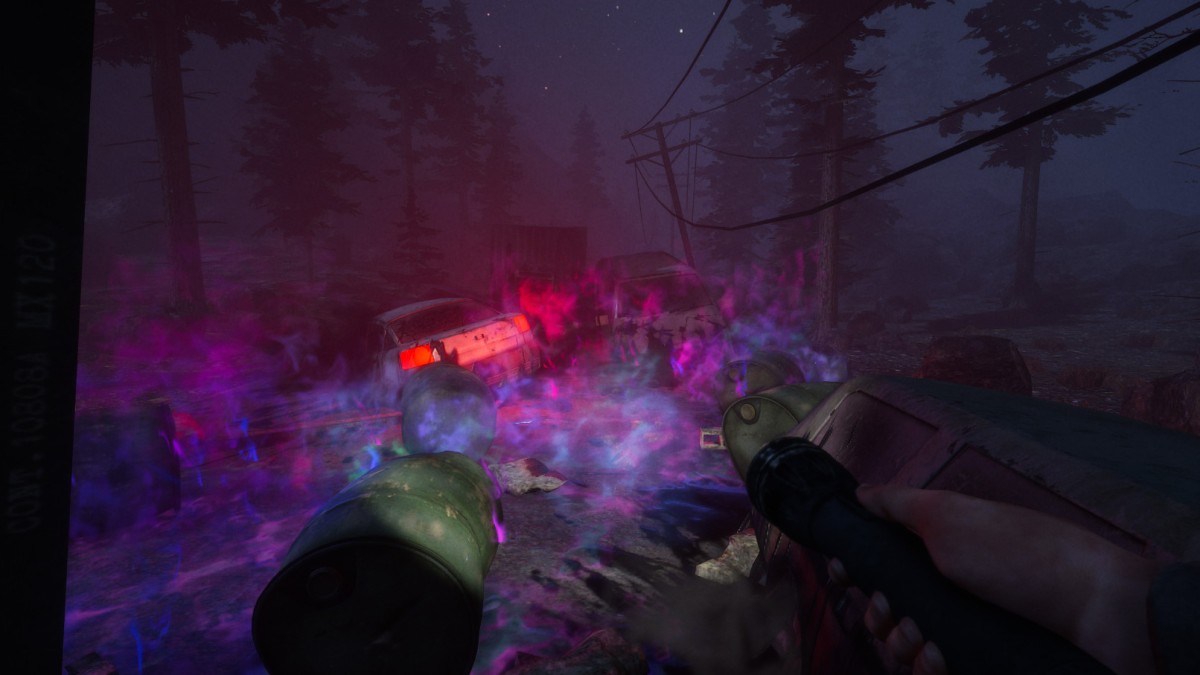 Developed by We Create Stuff and published by Modus Games, In Sound Mind is out now for PlayStation 5, Xbox Series S/X and PC. Here’s our review of the PS5 version.

When In Sound Mind was announced last year, it was one of the first titles to skip the previous (but still huge) last generation of consoles and go for a next gen only release. It stuck out because it felt like a bold move from a third party developer/publisher, and made us curious to see the game in action. There was a PC demo for Halloween last year, but other than that we haven’t been able to go hands on with it – until now.

Protagonist Desmond Wales is a psychological therapist, who at the start of the game wakes up in a somewhat ominous-looking building that looks like it could use some upkeep. You also find out that some of your former patients are somehow connected to the game’s main antagonist, and to find out more you have to dive into their minds in order to uncover the truth.

It sounds a tad vague, but this is intentional. In Sound Mind relies heavily on atmosphere and a tense setting to make you feel on edge, rather than delivering a clear cut story with tons of action and jump scares. With the psychology angle of the narrative, this seems like a logical choice and it works well, as things that aren’t quite clear in the shadows make you feel uneasy – as they should.

Entering someone else’s mind essentially transports you to an enclosed game area that plays out like a horror/thriller scenario but also has its fair share of puzzles. You’ll also regularly run into the antagonist in these scenarios, resulting in boss fight-like challenges – which sometimes also include a bit of creative thinking and/or time pressure. In the latter case, somewhat awkward console controls don’t help – you need to be quite precise with your cursor to interact with something, and this is no doubt easier on a PC due to a lack of some kind of auto-snap function on the PS5 (although we could see this being patched in later).

Completing deep dives into these minds grants you access to new tools and abilities, which in turn lets you uncover more of the initial/hub building, giving the game an exploration element as you see more and more of it. Subsequent mind trips will require previously unlocked tools as well though, so there’s a linear sense of progression in addition to letting you freely explore the building you’re physically in.

But where the plot gradually becomes more clear, the visual tone of the game gets darker as you progress – exchanging the color-rich and unique aesthetic of the first portion of the game for something a tad less original in the genre. From a creative point of view this is a shame, but In Sound Mind is at least consistent in the gameplay experience it provides.

The experience, which combines a first person shooter perspective with a psychological horror narrative, ends up entertaining without breaking as much new ground as you’d initially think, but at its mid-price budget point it’s definitely worth a look considering its 10+ hour campaign.