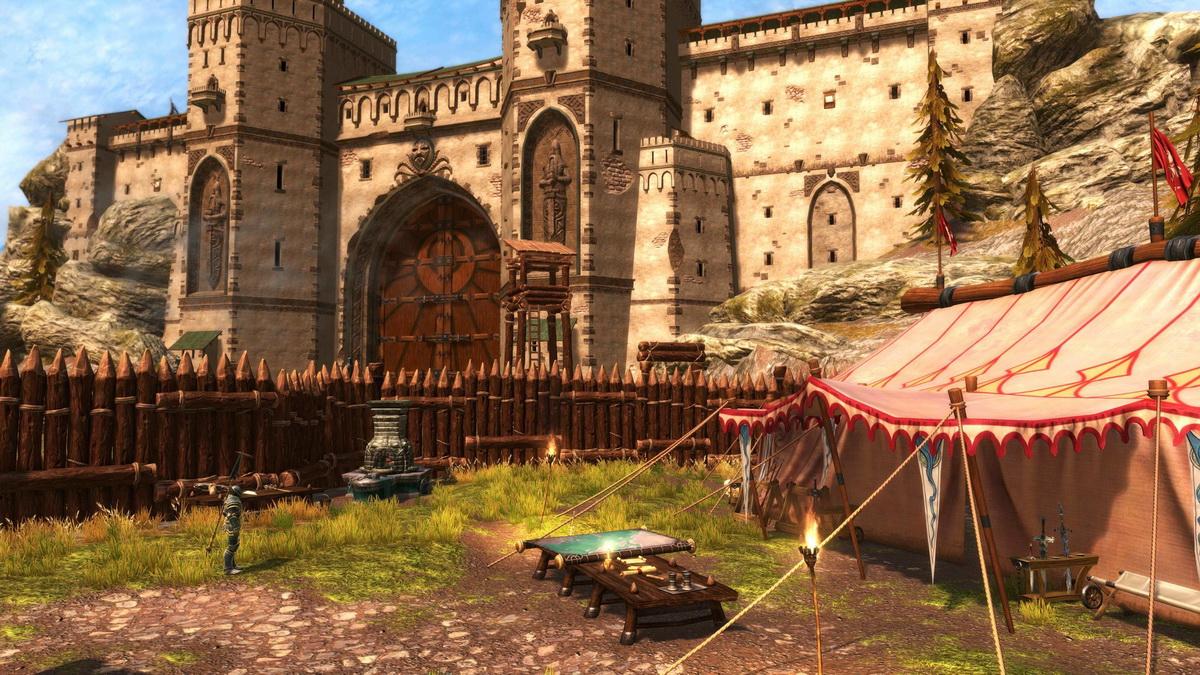 The holidays typically aren’t full of new game releases, but we did see a lot of DLC/expansions pop up during these past few weeks. Here’s a look at new content for Kingdoms of Amalur, Planet Zoo, Sherlock Holmes: Chapter One and Beat Saber.

For a while there, THQ was acquiring different IPs left and right, and now they’re starting to use them by resurrecting older titles and even adding new games and content. Titan Quest was already a good example, Gothic comes back next year, and this month we saw the release of the Fatesworn expansion for Kingdoms of Amalur.

And while you might remember Kingdoms of Amalur as a PS3-era title, it was re-released for the PS4 in a remastered form last year, when we reviewed it. The team that made that remaster then went to work on making new content for the game in the shape of a story-driven scenario, and Fatesworn is the result. It features a brand new region to explore, full of new characters and an original storyline, but isn’t standalone in the sense that you’ll have to have completed the main story campaign first.

The difficulty level has been set accordingly as well, and Fatesworn isn’t something that you’d tackle with a newly created character. Instead, you’ll take your exciting character into battle, and assuming you’re at level 40 the segue into the new story campaign should feel organic. That’s not just because of the difficulty level though, it’s also because Fatesworn is structured in a very similar way to the rest of Kingdoms of Amalur. For example, optional side missions still feel like familiar fetch quests – something typical of the era in which the game was first released but also something we’ve seen done better since then.

Luckily, “more of the same” also means you get an expansion that fans of the original game will almost certainly enjoy. The new locations look great, and the combat is still rock solid as well. The story isn’t quite as memorable as the main one, perhaps because Fatesworn emphasizes gameplay over narrative development, but fans won’t mind finally getting a stab at new content for a game that’s been out for over ten years. Re-Reckoning was a great was to reacquaint ourselves with Amalur, and Fatesworn feels like the extra chapter we wanted back in the PS3 days but now finally have access to.

We’ve covered a lot of Planet Zoo content over the past years, from the main game to its many expansion packs. A lot of those packs have focused on animals from specific continents, but Europe was missing until now – something that Frontier is finally addressing in their latest DLC pack.

Europe perhaps isn’t known for a wide range of iconic animals, unlike other continents, so we were curious to see where a possible Europe pack would take us. We had guessed that the wild boar would have been part of the pack, but instead it includes the Alpine ibex, Eurasian lynx, European fallow deer, European badger and fire salamander. No immediate crowd pleasers like the koalas, sea lions and alligators we received in previous packs, but a nice and diverse set of animals to round out what Europe already had to offer in the base game.

The fallow deer is the largest animal on offer this year, but while in many real-life zoos these are part of walk-through exhibits, that is not (currently) the case in Planet Zoo. We’ve seen such things get added post-release before though, so that might happen here as well. There are plenty of scenery items to toy around with while you wait though, with over 250 pieces – some of which was inspired by recognizable European architecture. Feel like making a Bridge of Sighs-type area? You can absolutely do that here, which adds a wow factor to your European exhibits even before you put in any animals.

As always with these packs, a new objective-driven scenario is also included. Here, you get a pre-built park that’s looking to impress by adding new animals and possibly also expand into a few themed areas. The themed areas are based on Italy, France and Switzerland so they provide a change to play around with the scenery as well, but as a timed challenge you might find your time spread thin if you invest too much time in one area. Luckily, all of the new content is available in the game’s sandbox mode as well.

We reviewed Sherlock Holmes: Chapter One just recently, and developer Frogwares has already released the first DLC story for it. Chapter One – subchapter 1 then?

The new side story is called Beyond a Joke, and has been interwoven into the main game. That means you can’t select it from the main menu, but will have to access it in-game. It’s not available right away either, but the entry barrier is low – the sidequest becomes available once you wrap up the A Gilded Cage mission early on in the campaign, and is triggered when you overhear people talking about a skilled thief in Grand Saray.

While a part of the game, Beyond a Joke feels like a standalone mini chapter in the Sherlock Holmes saga as well, as it doesn’t rely on any knowledge from later on in the campaign. It helps when you’re familiar with the core mechanics, but having gotten past A Gilded Cage will ensure that’s the case. The story’s somewhat on the short side though, and we wrapped it up in about an hour and twenty minutes. Luckily, there are two more stories coming as part of the season pass, and those are expected to launch early in 2022 – just like the last gen versions of the base game. If this DLC is any indication, then these side stories feel every bit as polished as the main game – though skeptics will probably feel like it’s so seamless that it feels like content that was stripped out of the game for the sake of releasing DLC. Either way, we enjoyed another quality Sherlock story and can’t wait for more.

Lady Gaga keeps popping up for us. She was there when we were at the unveiling of Dr. Dre’s line of headphones, she’s in House of Gucci this month, and now she’s also part of the ever-expanding roster of available songs in Beat Saber – still one of the most popular VR titles out there.

The enduring success of Beat Saber isn’t just because its gameplay is such a natural fit with VR headsets and their motion controllers, nor the fact that the game has an active community playing the game. Out of all the rhythm-based titles in VR land, it’s arguably the one with the stronger tracklist with the widest appeal. It’s the Guitar Hero or Rock Band of the VR generation, if you will – because while a lot of releases work with indie music productions, there is some A-list talent available for Beat Saber players. 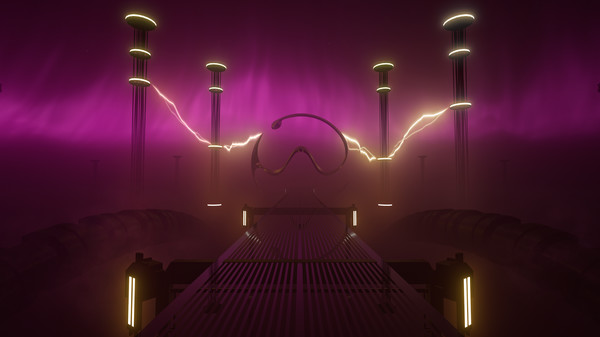 After previous DLC releases that included Billie Eilish, Panic at the Disco, Green Day, Linkin Park and Imagine Dragons, developer Beat Games has now added arguably pop’s biggest star of the past decade to their roster. It’s a hefty pack too, as it includes ten tracks, with an emphasis on earlier tracks in her music career. This makes sense too, as in recent years she’s branched out to acting and hasn’t been as dominant on the charts.

Expect to find a lot of high energy tracks like Born This Way, Poker Face and The Edge of Glory, but also slower ones Alejandro and Bad Romance. Her duets with Ariana Grande and Beyoncé are also featured, and songs like Just Dance, Paparazzi and Stupid Love round out what is a stellar collection of songs which together makes for a pack that excels in both quality and quantity.