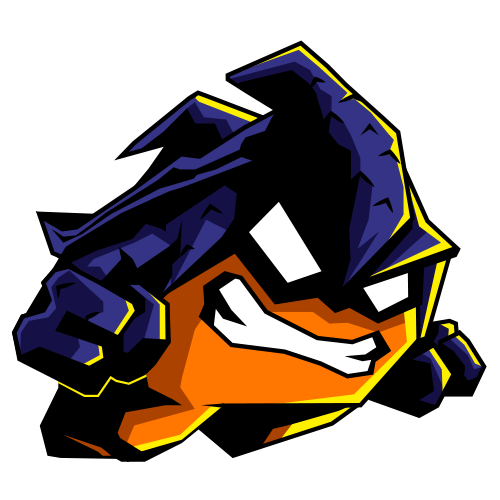 Every now and then we play games after they come out and regret not being able to cover them at release. For those lesser-known gems we like to do mini reviews and this weekend we’re looking at two of them. First up: Fenix Rage.

Every press release for Fenix Rage that we had seen kept stressing how this game would feature a punishing level of difficulty. Yikes, we thought – thinking about how tough it was to get through Super Meat Boy. That game’s brilliance was in being able to kill you off about 30 times in one level while STILL giving you the sense that “you can do it if you only try ONE more time”.

So when starting Fenix Rage, a couple of questions went through our mind. Would it be able to hit that same, very rare, balance? And would it be different enough from Super Meat Boy while still offering a similarly high level of fun? 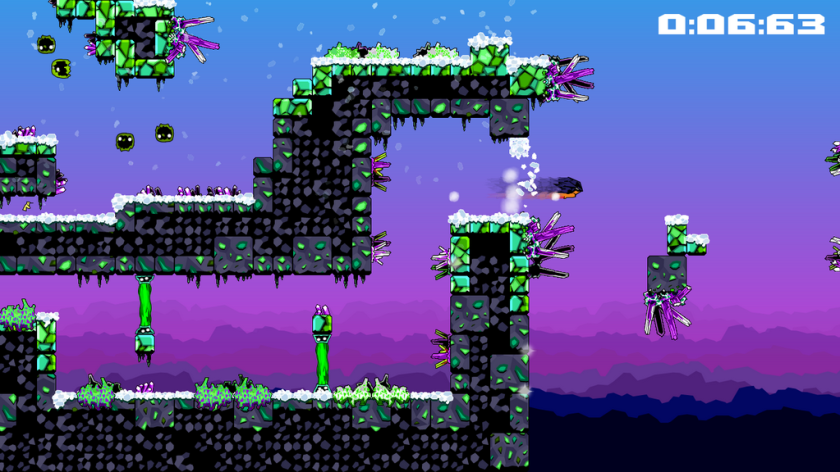 We’re happy to say that the answer to that question is a definite “yes”, though perhaps not a “YES!”. Fenix Rage’s gameplay twist is in its frequent use of mid-air dashing, in additional to regular jumps – although both have to be executed with pinpoint accuracy. This is especially true for the later levels, which are borderline madness-inducing in how much stuff is going on on-screen.

It’s levels like that which keep Fenix Rage from being promoted to an indie classic like Super Meat Boy, but with over 200 levels and a perfect balance between skill, luck, frustration and patience in almost all of them – you’d be crazy to miss out on this one if you enjoy similar games. It’s out on PC now, with PS4 and Xbox One to follow in 2015.