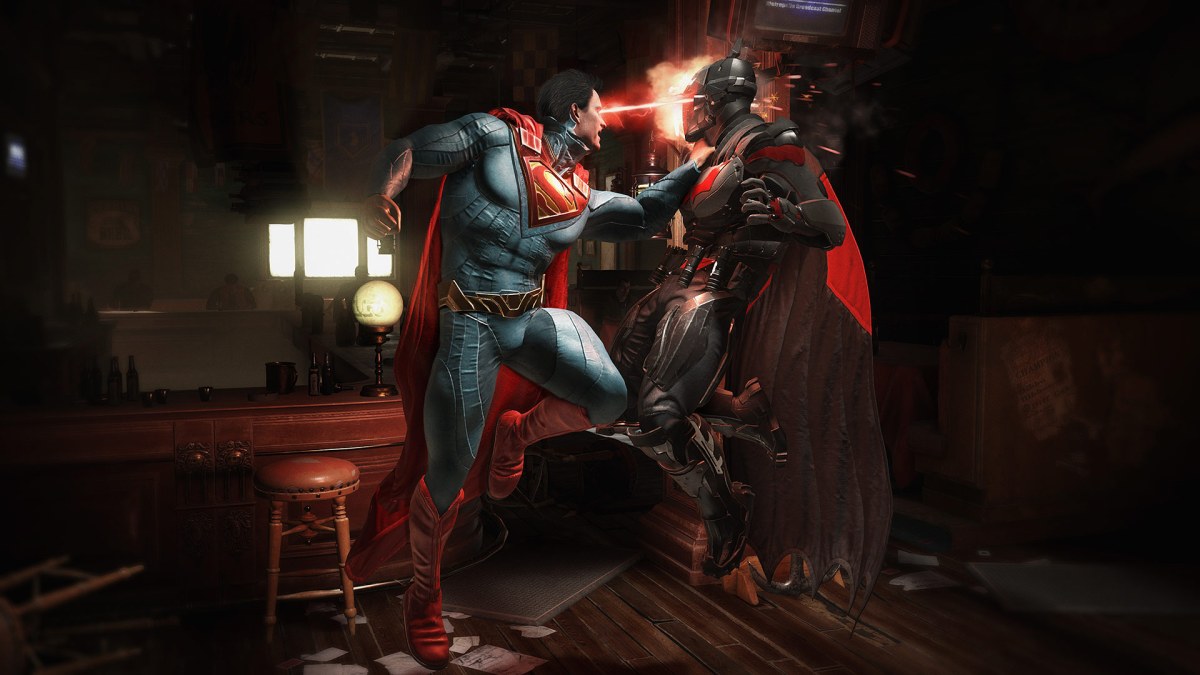 Injustice 2 is here – the first of this season’s two big fighter releases. Tekken 7 is the other, but it has a lot to live up to when you look at how well done NetherRealm’s latest is.

Warner Bros certainly has been open about their game during its development. We were checking out playable code during hands-on demos almost a year before the game’s actual release, which is a testament to how confident they were even back then. It turns out they weren’t wrong, because Injustice 2 is excellent by any standard.

I’m not just talking about fighting game standards, even though the game has no trouble competing with the likes of Capcom’s Street Fighter V. I’m talking about the total package that’s delivered with the kind of presentation rarely seen in a videogame. Highly stylized and cinematic, this is the videogame equivalent of the popular Zack Snyder brand of superhero movies – and it extends beyond the core fighting mechanics. 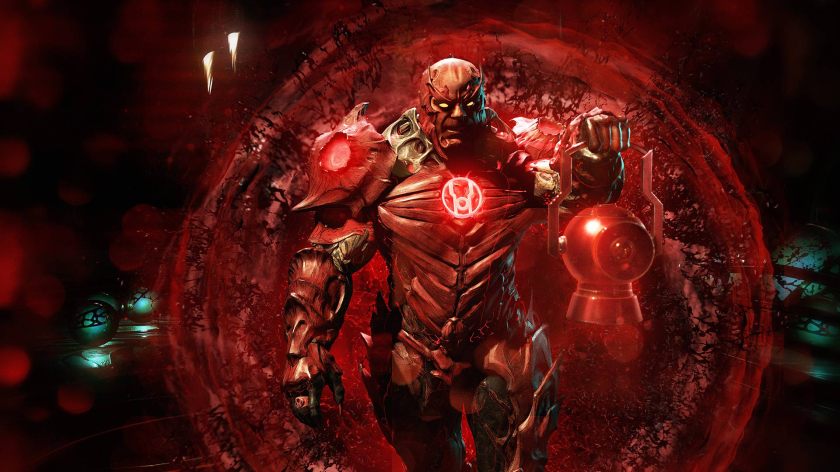 The single player campaign in Injustice 2 is way more than just an arcade mode, tons of background text or a brief exchange of words right before the fight. The way the story is delivered here is through high quality cutscenes that are gorgeous to look at and well written (for a comic book inspired story). They’re also expertly directed, with highly professional cinematography through changes in camera angles and zoom levels. It’s easily the most ambitious delivery of a single player campaign in the fighting genre from a visual standpoint – some Japanese fighters have deep background stories as well, but the delivery is often more functional than anything else.

This highly cinematic style also translated into the actual fighting portion of the game. When initiating special moves, the camera can fluently switch to a close-up of your character’s face, zooming back out to see him deliver his deadly move and subsequently seeing its effect on your adversary. It’s absolutely seamless, and a real showcase for how far technology has come. This is also true for the game’s backgrounds, which are often highly interactive and multi-layered and never static backdrops to the action. This can range from subtle damage to a movie theater’s facade to smashing someone right through an entire building – the latter of course feeling the most satisfying.

Injustice 2 comes with a 28 character roster, with more to be added over the next few months. Even with 28 characters, they all feel unique and distinct in the way they handle. There are hard hitters like Gorilla Grodd as well as characters who are quick and nimble, like Catwoman. As a result, it’s easy to find someone you’re comfortable with or at least interested in trying out – and in my case this meant starting off with a couple of power hitters first, as I figured those would be easier to control for a not-quite-expert like me.

This was a wise choice, as Injustice 2 does take some practice. There’s a tutorial and there are plenty of moves that are universal or at least similar for all characters, but getting to grips with all the special moves and then the right tactics (for the right opponents) is where things get tricky. This is magnified by the game’s (new) Gear system, which allows you to deck out your characters with a variety of gear, acquired through loot drops and/or microtransactions. These allow you to change the look of your character, but gear also comes with perks that boost your stats in a multitude of ways – giving you a ton of options to customize your character to suit your fighting style.

The gear system is a bit too RPG-like for me and has a tendency to over-complicate matters, but it can also be turned off. This way, an online multiplayer match is played with base characters and neither player has to keep any modification in mind. With the gear system turned on, character balancing becomes increasingly complex and it’ll be interesting to see which direction the community will move in over the next few months.

Adding further lasting appeal is the game’s Multiverse mode, which is similar to NetherRealm’s Living Towers mode in their Mortal Kombat franchise. It’s a challenge mode that throws semi-randomized challenges at you by limiting your abilities, giving you specific goals, etc. It’s great for seasoned players, and will also help develop your skills when you’re just starting out.

Aside from possible balancing issues (partly due to the gear system), my only criticism of Injustice 2 is its use of microtransactions and DLC strategy. Normally that would make me consider waiting until the ‘ultimate’ or ‘GOTY’ edition is out, but in the case of Injustice 2 I would have to make an exception because I’d be missing out on something no fighting fan should miss out on.