Past Cure, from a small new developer called Phantom 8 (an eight man studio), has hit PC, PS4 and Xbox One. An ambitious project, of which we played the Xbox One version.

I have to admit that Past Cure’s trailers really grabbed me. It looked like a blend between Max Payne, John Wick and the (in my opinion) underrated Stranglehold and Sleeping Dogs games. It’s a story-driven single player experience with a cinematic presentation style where you’re the protagonist. Add a little horror and sci-fi, and you’ve exactly the kind of game I want to be playing. I’m pretty sure that’s more or less how Phantom 8 went about creating this game as well, though perhaps it was always going to be a tad over-ambitious when you’re looking at a team of eight and a standard that’s been set so high by the examples that clearly inspired it.

Max Payne is the most obviously source of inspiration here, as protagonist Ian travels between the real world and a dream world over the course of the story. A kind of engineered ‘super soldier’, Ian has been granted exceptional powers – but at the cost of his normal life and his sanity. Now, you’re after the people who did this to you and struggling to keep hold of your wits – but excessive use of your powers only plunges you further into darkness. 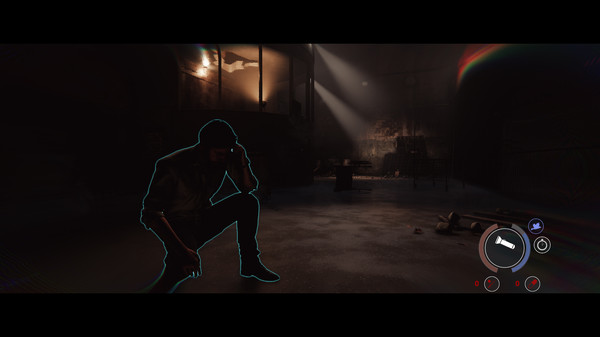 Whenever you travel into the game’s dream/nightmare world, the gameplay style changes. More of a mental than a physical experience, they play out at a slower pace with you looking to escape the nightmare by solving puzzles and getting back to reality. Once there, a lot of the story plays out through action-packed sequences where shooting from cover and time manipulation are key factors – not too unlike Max Payne, though Past Cure ramps up the supernatural element a lot more.

Getting up close and personal is an option as well, often to great cinematic effect – as is an approach where you use stealth to take out opponents one by one. You can mix and match game styles as well, but it doesn’t affect the narrative if you do. Combat definitely sounds great on paper and works great when it comes together, but the enemy AI can be a tad clunky – which can ruin the cinematic effect. The pacing can also be a little off during these sequences, as they can either take too long to get going or go on for too long. 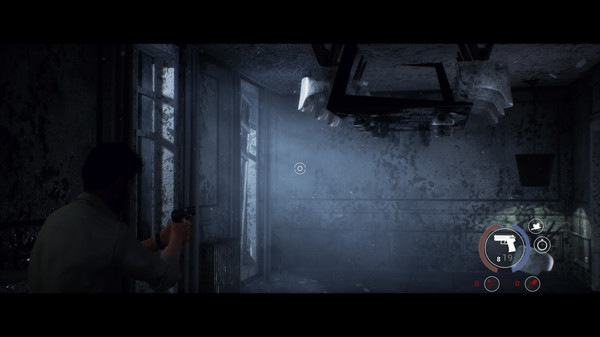 The main reason is that, no matter which gameplay style suits you best, you’ve probably played a better version of it already. You’ll get better shooting sequences from Max Payne 3 and better stealth gameplay from Splinter Cell, even though both series haven’t seen a new release in years. The real shame is that this gets in the way of the fun story and excellent cinematic style and direction – which is what drew me to the game in the first place.

It’s too bad that, underneath all that, you see the tremendous potential that Phantom 8 has. For such a small studio, they’ve crafted a great cinematic action adventure – at least visually. You can also clearly see what they were going for, and that had me wondering how good Past Cure could have been if it had been left in the oven for just two or three more months. With just a little polish to the gameplay and pacing, this could have been a hallmark action adventure for a small studio. Now, it’s mainly worth it for the visual style and story – and you’ll have to take the flawed gameplay for granted.