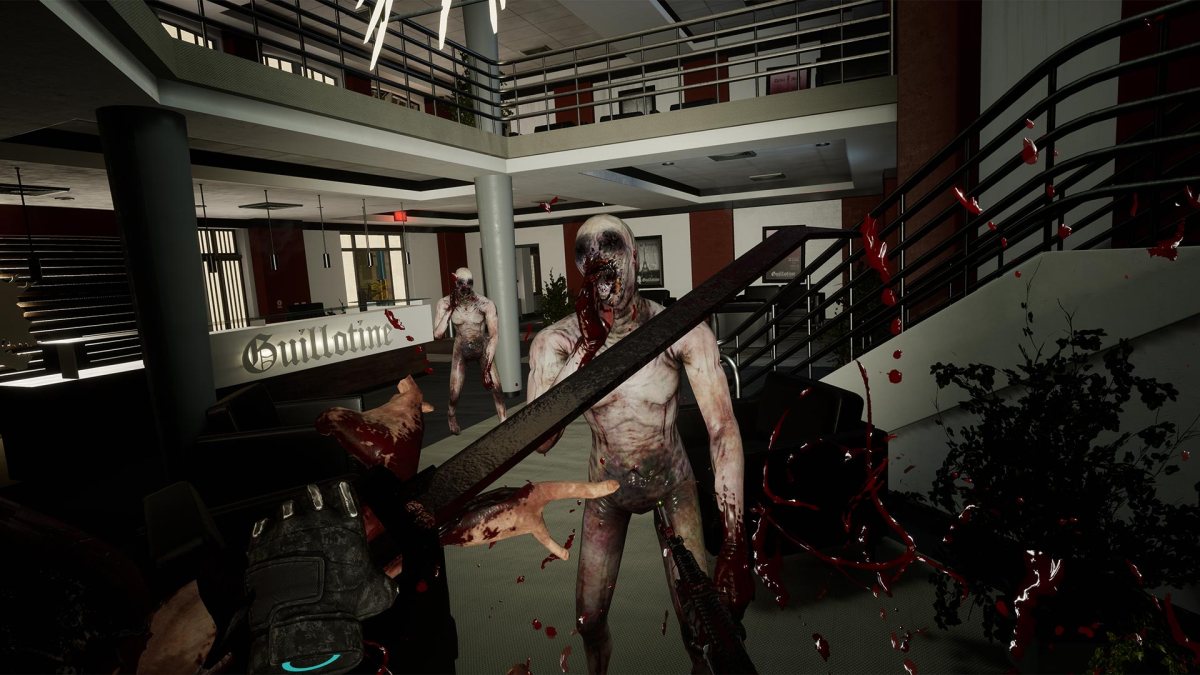 Killing Floor: Incursion came out for PC-based VR platforms last year, but has now made the jump to Playstation VR. Here’s our review.

With a large and loyal following on Steam, the Killing Floor franchise has carved out a nice little niche over the past ten years or so. Predating even Left 4 Dead, its online cooperative blend of zombie shooting has worked well – and with Incursion, it’s getting its first helping of single player campaign action as well.

For me, this was great news. I tried out the first two Killing Floor titles on PC, but I’m really much more of a story driven kind of guy when it comes to the shooters I play. I loved the recent Doom reboot, even though I only played the single player campaign. The VR-exclusive Doom VFR is probably one of my favorite VR shooters as well, and Killing Floor: Incursion has a somewhat similar angle with its horror theme and intense action. 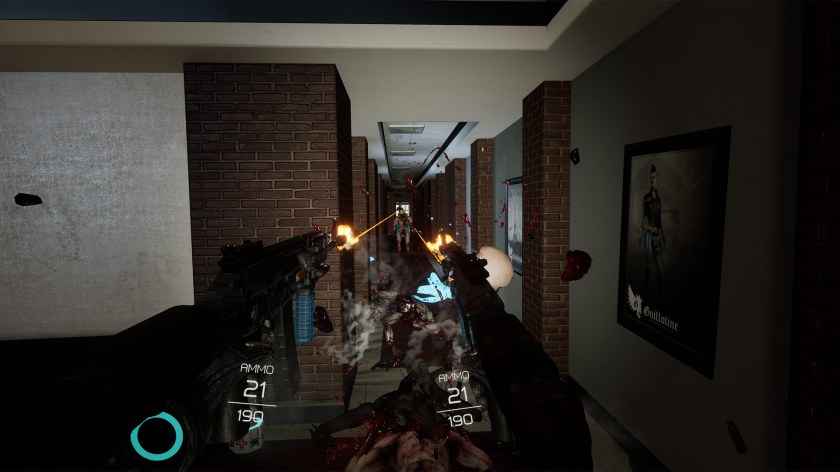 As we’ve seen before in VR titles, Killing Floor: Incursion sees you assume the role of someone whose in-game character gets put into a VR simulation (yes, VR within VR). It feels a bit odd, but it’s based around the fact that VR has its limitations when it comes to movement. For instance, the default mode here is teleportation – which of course has become somewhat of a VR staple for shooters. The standard control method uses two move controllers though, so that explains why teleportation is a go-to option. Free locomotion IS supported, but it’s a little unwieldy and can’t be achieved using an Aim controller.

That’s not a dig at Move controls by the way – I’ve really enjoyed titles like Until Dawn and Mortal Blitz that make effective use of them. Killing Floor: Incursion can definitely join those two as it embraces the possibilities that these motion controllers bring rather than settle for an inferior solution on account of their weaknesses. So yes, you’re probably best off teleporting, but once you’re in place the Move controllers work great for dual wielding weapons, switching between weapons on the go, and a bit of up and close hack and slash action – which is a bit of a Killing Floor franchise staple.

The story in Incursion is a bit underdeveloped (or rather unoriginal) and sees you facing off against hordes of Zed (Zombie-like enemies), with tougher boss fights capping off each area. It’s a very linear experience that soon becomes a little too familiar in its patterns – something a lot of VR shooters suffer from. Doom VFR felt a bit more diverse but borrowed from the earlier Doom reboot, and the most mature shooter campaign I’ve played in VR is probably the Farpoint one.

If you’re looking for a classic first person shooter single player campaign then those other titles are probably more along the lines of what you’re looking for, but if the action sequences are your favorite portion then you’re right at home here. Incursion’s smooth controls and fun gameplay definitely deliver a five hour experience worth playing.

It’s not just the single player campaign by the way – Incursion also features an online multiplayer mode called Holdout, where you can partner up in a mode that should feel more familiar to those who played the original Killing Floor titles. I only briefly tried out this mode since I didn’t have an Incursion-owning friend to play with, but it feels like the place to go once you’re played through the single portion of the game once or twice.

With a few excellent VR shooters out there already, where does Killing Floor: Incursion sit? I’d say it sits somewhere in between the many wave shooters we’ve seen and games like Doom VFR and Farpoint. The control scheme used evokes memories of wave shooters, but there’s more freedom to move around than you have in a game like Mortal Blitz. It falls a bit short of other single player campaigns, so if you’re looking for one of those then you’re better off with Doom or Farpoint – especially if you plan on using the Aim controller. However, with its blend of shooting and melee and the inclusion of online coop, there’s definitely a place for Incursion – especially if you enjoyed the original games.