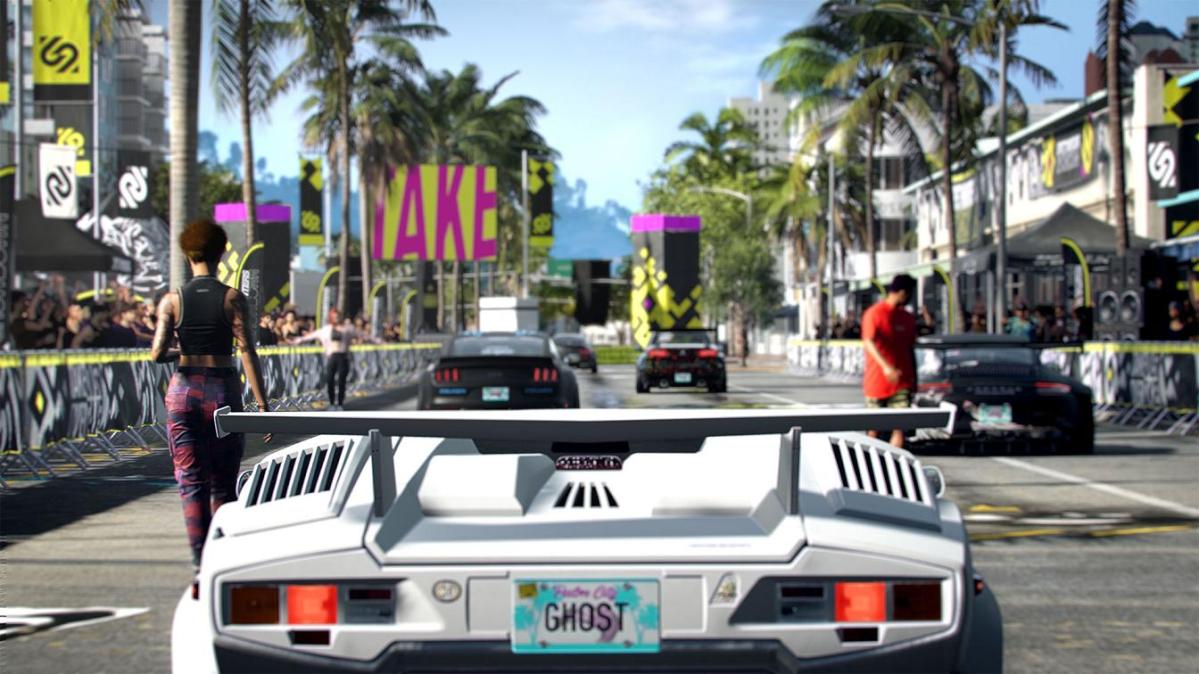 Announced not too long before its November release, Need for Speed Heat is out now for Playstation 4, Xbox One and PC. We tested it on a Playstation 4 Pro.

Quite possibly the longest running videogame racing franchise out there, Need for Speed Heat is the fourth game in the series to be developed by Ghost Games. After a really strong start with Need for Speed Rivals in 2013, their next two titles weren’t met with the same kind of enthusiasm. I personally liked Payback’s cinematic approach and because we’re not spoilt for choice when it comes to AAA arcade racers, I was looking forward to Heat as well.

Need for Speed Heat, which was long-rumored but not announced until this summer, takes a page from the Fast and the Furious playbook with its mix of street racing and the law enforcement officers that aim to put an end to it. It all takes place in Palm City, a fictional location inspired by the likes of Burnout Paradise and a couple of cities on the California or Florida coast. There are some beautiful backdrops to see when driving and racing during the daytime, but you won’t notice much of it in the heat of the moment – which is especially true at night, when most of the big street races happen. 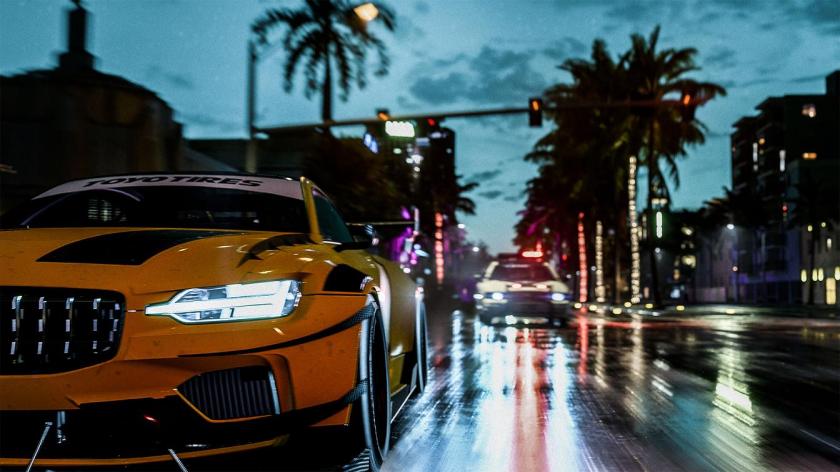 There’s a storyline in Heat as well, which casts you as a young and promising street racer looking to ascend the ranks of fame and infamy. You’ll meet plenty of fellow street racers and characters associated with the events, and there’s attention for the law enforcement side of things as well. It’s all quite predictable and generic if you’ve seen any of those (ten or so by now) Fast and the Furious movies, but it’s good fun nonetheless.

Not having access to the Forza Horizon series on the PS4, the Need for Speed series is easily the best looking franchise when it comes to arcade racing. Heat features a nice collection of urban and more scenic locations to drive around in, though it’s always a little odd to see how the city seems to clear out for us to do our street races – which is kind of surprising given the extremely illegal nature of these events. I get that it would turn into a mess if they didn’t do that, but it’s another reason to not take the narrative too seriously.

The actual driving that happens in between these scripted scenes is what matters most, and it’s done very well if you enjoy arcade racing. There’s a big role for drifting, and overtaking someone while blasting around a corner makes it just a little easier to accept that we haven’t had a Ridge Racer game in quite a while. Drifting handles a little differently than it does in other games, but with a little practice (and car tuning) you’ll soon get the hang of it.

As you earn in-game money, you spend it on new car parts and thus tweak your car to suit your driving style. This can give you an edge when trying to take those corners in the city quickly, but it might cost you on long stretches on the coastline. Although Need for Speed Heat is far from a sim racer, I like that changes feel impactful and that there’s a trade-off, rather than just constantly upgrading and eventually ending up with the ultimate version of a racing car that can handle any terrain and style. There are many cars to choose from and upgrade, and cosmetic changes are possible as well.

You gain access to all these upgrades through your money and reputation. Money’s earned in events, whereas gaining more notoriety will make better underground car part dealers want to work with you. You earn money by doing well in more legit races during the day as well as by completing little mini objectives, but the illegal street racing action happens at night – and that’s where you make a name for yourself and build your reputation. These street races also attract more cops though, so you’re taking risks by entering them.

The chase sequences can be exhilarating though, as anyone who’s played Need for Speed classics like Most Wanted can tell you. Heat conveys a similar experience and ties it into the whole “bad boy of underground racing” mechanic by offering multipliers to your reputation score as you get more ‘heat’ on you. The more cops you have chasing you, and the more spectacular the ways in which you get rid of them, the more you boost your status.

With the kind of competition that Forza Horizon 4 offers, I can’t think of a lot of good recent alternatives for arcade racers on the PS4. Need for Speed Heat is an excellent example in the genre, even though it doesn’t do anything radically new or present you with a gripping and original story. Its racing and chase sequences are well done, and for me that’s more than enough.