Initially released for the Oculus Go platform, Covert by White Elk Studios (recently responsible for Eclipse as well) has now landed on the Playstation VR headset. Built for local cooperative multiplayer, we were eager to take a look.

As many VR veterans will tell you, some of the best experiences involve cooperation with other players in the room who aren’t wearing a headset. The Persistence comes to mind, as of course does Keep Talking and Nobody Explodes. Covert puts a different spin on the formula by delivering a stealth-based experience for two players where one is a thief and the other is a hacker.

As you might expect, the VR player is the one playing the role of the thief while the other player uses a smarthphone or tablet with a companion app to help out. As a hacker, you can (temporarily) disable lasers, open doors and other things to make life easier for your buddy who is in harm’s way. For a few of these things, timing (and thus communication) is a crucial part of the puzzle. Disable a security measure too late and the thief might get caught right away, disable it too early and he might not make it out in time before it comes back on. 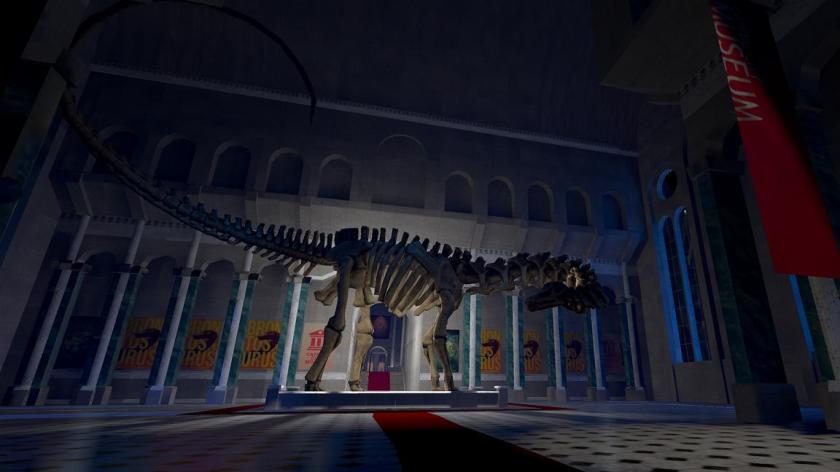 Some of these moments are among the most thrilling ones in Covert, where pulling off a heist actually feels like teamwork. Throughout the five or six hour narrative, however, there are also quite a few moments where the hacker isn’t “needed” and has a bit of time on the bench, taking him or her out of the action for a little bit while you wait for the thief to reach the next milestone.

While Covert shines brightly in moments like those outlined above, it would have also benefited from a little more polish. You can use either DualShock or Move controllers, but the implementation of Move controllers (and I imagine the Oculus Touch controllers will provide a similar experience) isn’t as immersive as it could’ve been. Instead of making full use of a controller’s motion sensing capabilities, a lot of the in-game movement is restricted to button controls – a remnant of the old Go version, I assume.

However, despite not living up to its full potential, Covert is a fun game that works very well in VR with its excellent cooperative mechanics. Its visuals have been improved to look the part (reminding me a little of the VR spy adventure I Expect You To Die at times) and providing an experience well worth playing if you have a friend to partner up with. After their first two ports of mobile VR titles, we can’t wait to see what White Elk can do when developing a ‘full’ VR experience from the ground up. 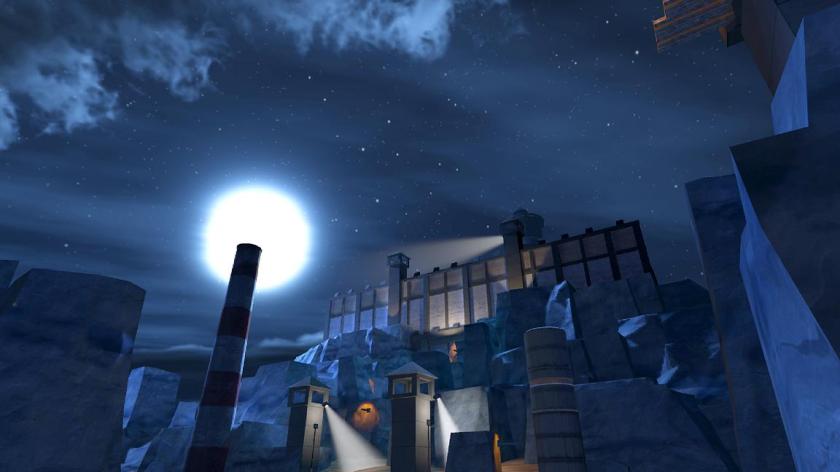