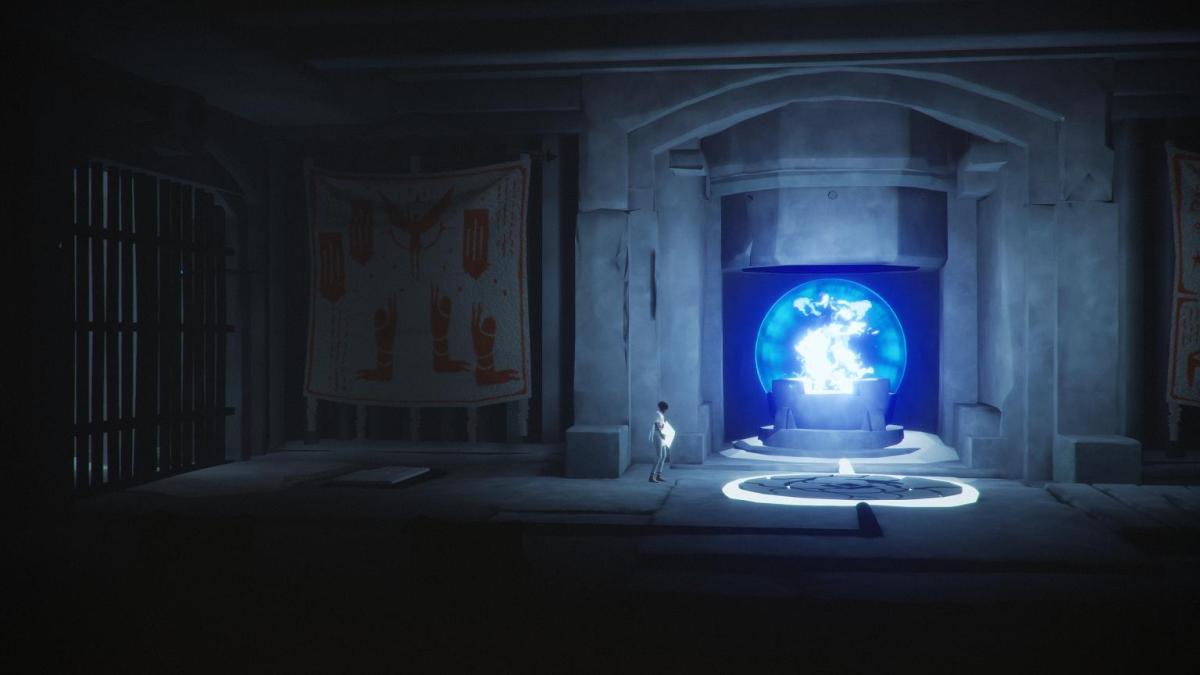 Stela, which was previously released on the Xbox One and for Apple Arcade, has now launched for the Nintendo Switch and PC (through Steam). We took at look at the Switch version.

When we previously reviewed the Xbox One version of Stela, we couldn’t help but notice the inspirations that the developers at SkyBox Labs had drawn from the likes of Limbo and Inside. While perhaps not rising to the same heights as the games that inspired it, Stela was a solid example of a narrative-driven puzzle platformer and well worth playing for fans of the niche genre.

Now, the Switch version is here, and it brings a couple of subtle enhancements with it. There’s a slightly longer ending (which for obvious reasons I won’t spoil here), and there are regular fixes and optimizations to enjoy as well. It’s worth pointing out that these have also been rolled out to existing players on Xbox One and Apple Arcade, and that they’re also getting the expanded ending for free.

As it had been a few months since I played the Xbox version, it was hard to tell exactly what had changed in the game – and the expanded ending doesn’t push it well beyond the original 2 hour running time either. What I did notice was that some of the animations felt slightly smoother this time around, which is of course a welcome change.

The biggest novelty, however, is that – at least in the Switch version – Stela can now be taken on the go. I realize that both Limbo and Inside have gotten Switch releases as well so that’s not totally unique, but Stela’s short 2 hour runtime is a perfect fit for the ‘on the go’ options that the Switch provides. As such, we’re slightly raising our original review score for this version. It’s a solid puzzle platformer, and it’s found a good home on a new platform.