In this release roundup, we take a look at two smaller releases – a brand new mission to play for the excellent Desperados III and the sequel to an abstract puzzler: Active Neurons 2.

Desperados III: Money for the Vultures – Part 1: Late to the Party

We had already seen a few post-release updates for Desperados III, but this week kicks off the official DLC season for the game with the release of Part 1 of “Money for the Vultures”, a narrative-driven chapter that takes place after the main campaign and re-introduces us to Vincent DeVitt as our antagonist – this time focusing on the treasure he stowed away.

You play with the same crew that you used for the main campaign, but you quickly find that you’re not the only ones who are after DeVitt’s riches, as you lock horns with looters on your way to a mysterious vault that may or may not contain what you’re looking for – as such, this expansion is also dubbed “late to the party”. From the main campaign, Baton Rouge’s Rosie also returns, adding to the intrigue of her character.

Late to the Party only contains a single mission, which might make the price of the expansion seem steep. It’s also part of the season pass for the game though, so that’s a way to save a bit of money. In addition, that single mission was well over an hour long during my first playthrough, and I saw at least one or two other avenues I could have taken so I’m sure I’ll be going back for additional playthroughs.

Yes, this expansion is more of the same and doesn’t change the core gameplay, but if you already enjoyed Desperados III then you can’t go wrong with this first expansion either.

We reviewed Active Neurons only a few months ago, when it was released as a port for the PlayStation Vita. The creator of the game, Nikolai Usachev, is now back with a sequel, which was ported over to the PlayStation 4 by Sometimes You, with versions for the Switch and Xbox One also available. Due to updates in the Unity engine, the Vita version unfortunately had to be scrapped. 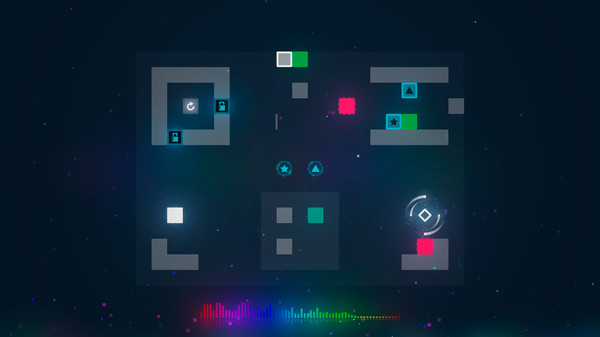 The short synopsis for Active Neurons 2 is that it’s “a puzzle game in which you have to discover 12 of the greatest inventions of humanity and reflect on the power of human thought”. That’s a pretty lofty sounding goal for a videogame, and in reality you’ll mainly be focus on the puzzles that are presented to the player in a rather abstract form.

Much like in the first game, Active Neurons 2 features sliding block mechanics that require you to get to an “exit” square, with also allows you to gather more energy (helping you to uncover those inventions mentioned above). More importantly, getting through a series of levels (there are over 150 in total!) also unlocks new mechanics, which are gradually introduced while playing. 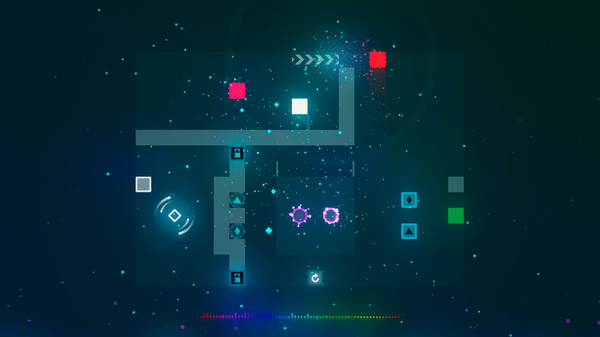 The minimalistic art style and soothing music are reminiscent of the first game as well, and along with the well designed puzzles and ditto learning curve (there’s help available if you end up getting stuck anyway), this is an easy recommendation for those who enjoyed the first game.