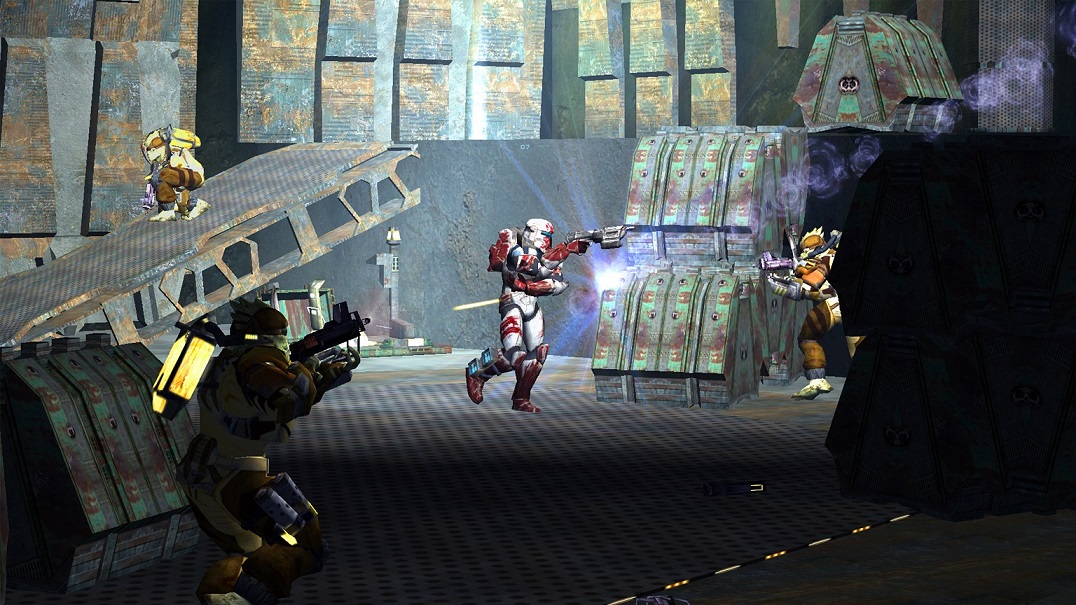 Aspyr’s built a solid reputation for porting older games over to modern systems, and their latest is Star Wars Republic Commando, which just launched on the Nintendo Switch and PlayStation 4. We checked out the PS4 version.

It’s hard to believe that Star Wars Republic Commando is already over 15 years old, with the game originally launching back in 2005. That was just after the second Halo game, and the game’s look and feel resembles that time period very well – it was launched a few months before the Xbox 360 and thus was a good example of a late period title in the Xbox/PS2 era.

In the game, you’re part of Delta Squad, where you’re the squad leader. This brings tactical gameplay with it because you’re not just firing your own weapons but also in charge of your AI teammates. Although (as you’d expect for a republic commando) your core weapon is a sort of assault rifle, you can install customizations to have it fire other projectiles, and you also have grenades to toss that can get you out of a tricky spot. 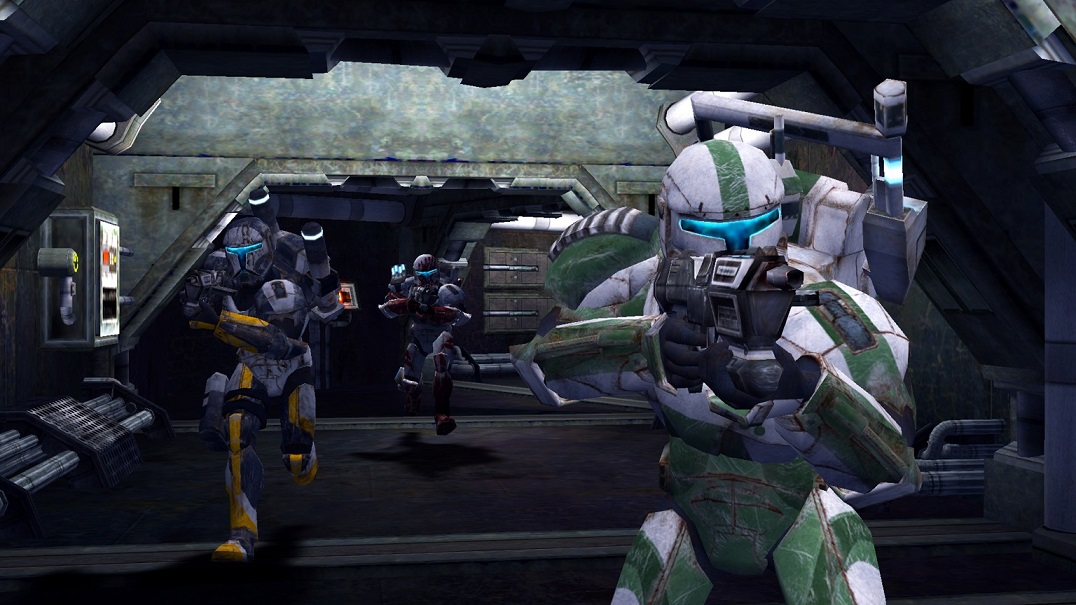 Health doesn’t recharge so you’ll pickups for that, but your shield is electronic and will thus repair itself if you give it time to charge after a challenging confrontation. How well you get out of these battles doesn’t just depend on your own defenses and weapons though – it’s mostly down to how well you command your teammates, something that made Republic Commando a game that was ahead of its time back in 2005.

Since this was originally designed for consoles as well, controlling your squad is relatively straightforward – you can use a simple formation selection option to determine how the AI soldiers will act. This will let you make effective use of cover, get them to support you or ambush the enemy – context-sensitive options make sure this isn’t a one-trick pony kind of situation either. 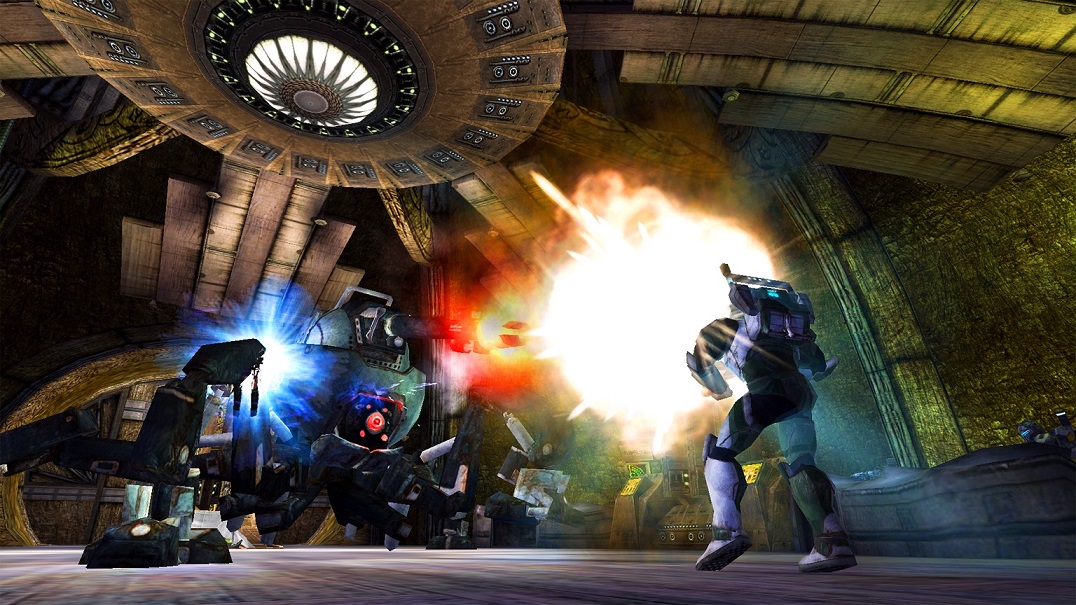 Besides gameplay mechanics, the squad also adds personality to the game, with entertaining banter going back and forth to help support the character building and storyline. When I think back to first person shooter games from the same era of videogames, I can’t think of many that were this fun to play from a narrative perspective. Star Wars Republic Commando is slower paced than most modern shooters, and it allows players to better enjoy both the narrative and the tactical gameplay.

As a remaster, Star Wars Republic Commando feels a bit bare bones. Audiovisually it definitely shows its age, and there’s nothing to enjoy besides the (admittedly fun) single player campaign mode because multiplayer options weren’t included. It’s a very competent port though, and its entertaining (though very short) single player campaign is being released at a budget price point that’s hard to pass up for Star Wars fans.