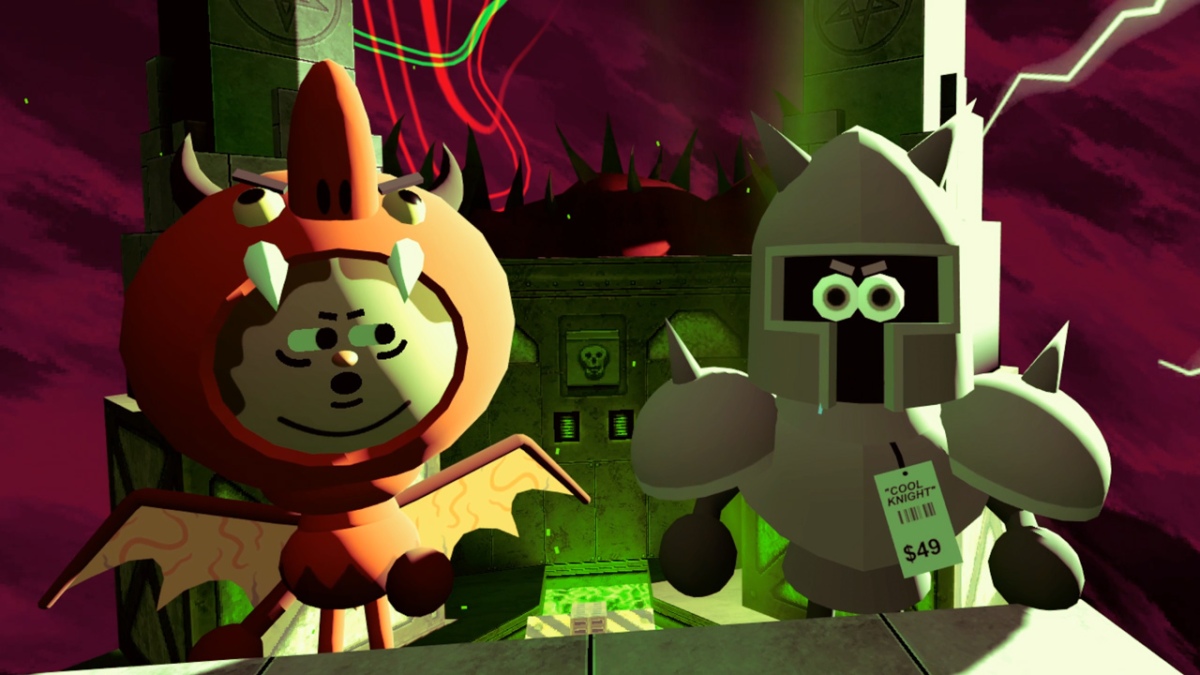 Accounting+ is an expanded version of Accounting, which was a bit of a hit on the HTC Vive a while ago. This version is exclusive to Playstation VR, which we tested it on.

One of the reasons why the original Accounting became popular must have been that it was available for free, alongside the fact that it was a good little demonstration of what VR could do – ideal to show a few friends even when they’re not gamers themselves. The experience is still a lot of fun on Playstation VR, but now that it’s a paid affair we have to look at the content on offer a little differently. 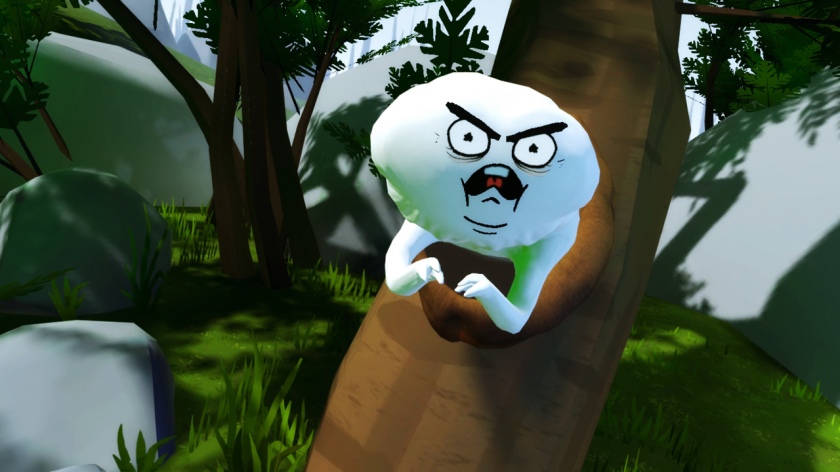 Not exactly a traditional “game” at all, Accounting+ is more like a series of interactive comedy/cartoon scenes geared towards an adult audience with a certain sense of humor. Think tons of profanity and swearing, so if South Park – The Fractured but Whole rubbed you the wrong way then this is probably not your scene either.

Controlling the game is best done with the use of a pair of Move controllers, although gamepad/DualShock support is also available. As I mentioned, there isn’t a whole lot of traditional gameplay, and instead you’re mainly poking around everything you see in order to trigger reactions and move forward. I believe the original PC version had roomscale support that allowed you to physically walk around the scene as well, but since that is not supported in PSVR’s hardware you’ll have to manage using a teleportation system instead. Once objects come into reach, you can manipulate them by pushing, pulling and holding them – which makes the Move controller the obvious choice if you want to get the most possible enjoyment out of Accounting+. 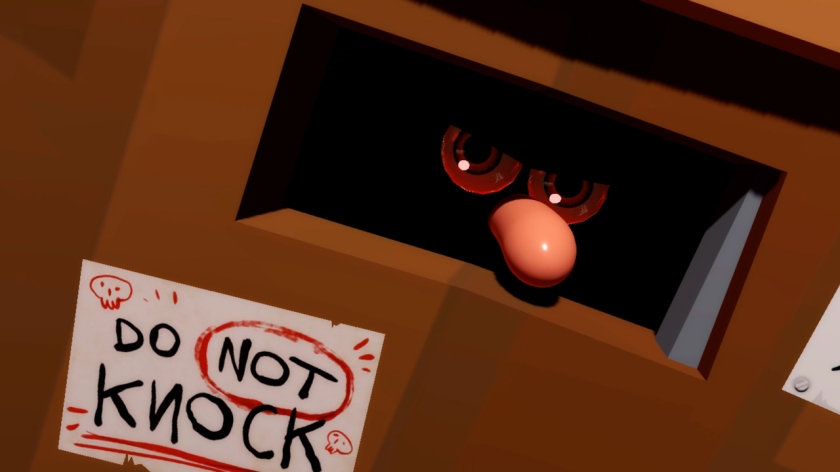 Whenever a scene reacts to your actions, it’s usually part of the comedic writing that went into this game. Although crude and loud at times, plenty of the writing is witty enough to be enjoyable to an adult audience as long as this brand of humor is something they can appreciate. It’s smart to poke around as much as possible to get as much out of the game as possible and not just get to the next scene as quickly as possible, because Accounting+ is definitely one of the shorter Playstation VR games out today. With even the most relaxed of playthroughs taking no more than an hour and a half, the fun is over before you know it.

There is some pretty good “fourth wall” kind of comedy in the game as well, which is an especially nice touch when playing in VR. The audiovisual design is unique and well done too, playing as if you’re inside an absurd series of comedy cartoon sketches. That doesn’t mean that the game is worth the asking price though, especially for those who have access to an HTC Vive and the original free version. If you’re bound to Playstation VR, then it all depends on how much you enjoy Justin Roiland brand of humor – the main driving force behind Accounting+.