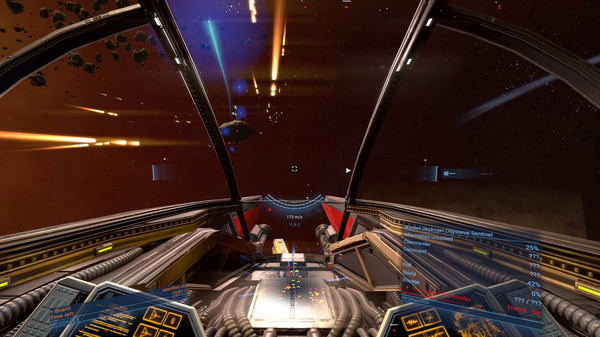 Egosoft’s long-running X series has finally reached X4 with Foundations, which is now out on Steam for PCs. A deep space sandbox, it picks up where X3 left off about eight years ago but learns from the experiences that Rebirth brought us. Here’s our review.

The X series has been running for almost 20 years now, but my personal history with the space sim as a genre goes back even further. From Elite and its sequel during my Atari ST/Amiga period I eventually switched to PC gaming so I could play games like X-Wing, Tie Fighter and the Wing Commander sequels. In recent years, games in the genre are far and few between, which I suppose is why people are still eagerly anticipating Star Citizen and why Elite Dangerous is still going strong.

Egosoft has never kept us waiting for too long though, since there has been a new game in the X franchise every one to two years ever since they started with them back in 1999. X4: Foundations is still a major release though, since it’s the title that kicks off the X4 generation in the franchise. We met with Egosoft’s Bernd Lehahn during the summer to get a sneak peek, but didn’t get to actually go hands on until the final product became available this month. 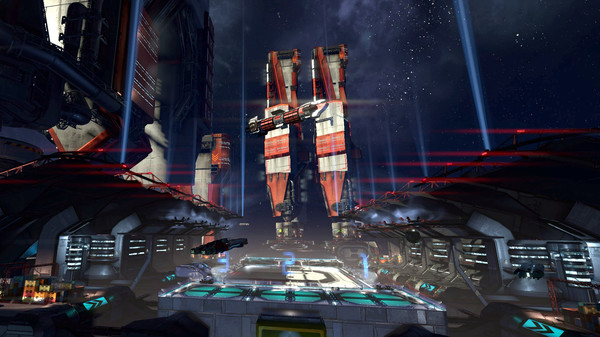 X4: Foundations is more “sandboxy” than games like Wing Commander, Star Citizen or even Elite: Dangerous. If you never played an X title before, then the lack of handholding in the game can be overwhelming – even if it’s more accessible than some of the other X titles that came before. Foundations gives you a choice of three scenarios to start out with, but when I say “scenarios” I’m really just talking about a collection of settings that specify things like the type of ship you start with and how much money you’re given at the beginning.

From there, the universe is yours to explore however you see fit. Your starting parameters can steer you in the direction of either combat or trade, but the choice is ultimately still yours to make freely. As a result, X4 starts off slowly and will be somewhat of an acquired taste – it’s geared towards gamers who enjoy investing hours upon hours just getting some of the basics in place. Upgrading your ship, some of your weapons and securing your spot in a long and extensive trading process takes time, and this isn’t a game for the impatient. 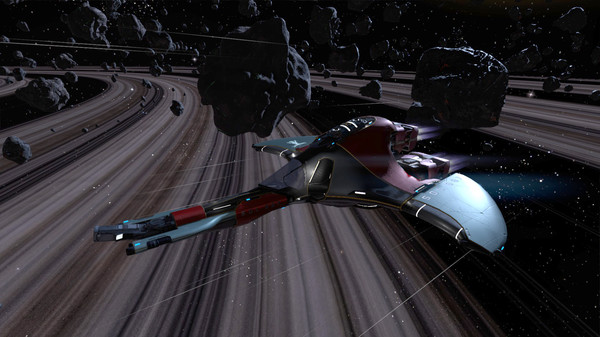 That’s not to say that X4 isn’t an accessible game to start off with – it’s easier to pick up and play than the X3 titles were thanks to a few easy tutorials that teach you the basics. Once you get further into the game and engage with more of its dynamics, however – things quickly take a turn for something more complex and overwhelming, something the series is a bit notorious for. It’s what makes X hard to digest, but it’s also exactly the kind of depth that long term fans of the series enjoy.

If you enjoy playing space sims for the story then you’re better off waiting for Star Citizen’s Squadron 42, as X4’s narrative mostly just takes place within the confines of individual quests. If you played Elite: Dangerous and thought it needed more story, then you won’t enjoy X4. Instead, it’s a game that’s all about investing – time and credits. You’ll spend a lot of time on smaller quests early on to earn the credits you need to upgrade your basic ship and loadout, and later on you evolve towards the ability to build entire space stations and taking control of an entire supply chain rather than just being a cog in the wheel. There’s an immense amount of freedom at every step of the way in this process, allowing for a great deal of personalization when it comes to “your” station in X4. 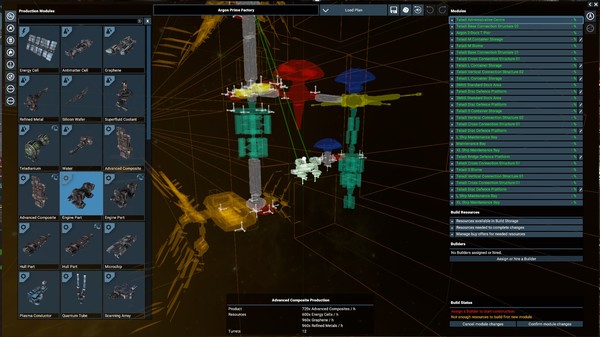 Once you get to those later stages, flying your own ships becomes a bit like micromanagement in a game that’s best controlled from your intergalactic game map – which is more or less when I started to lose interest in the game because I also wasn’t working towards some kind of narrative endgame that was in sight at that point. In a way, the scale of X4: Foundations eventually works against it to the point where it makes more sense to start over than to keep going.

Having said that, its scale is also X4’s strongest suit – the feeling of being part of an immense economy of trading, building and space piracy is there, and makes it easy to sink dozens of hours into the experience. I’ve already seen a couple of bugfix releases since the initial launch though, so prepare for some of the usual post-release Egosoft updates on a game that was released in a somewhat buggy state. That won’t surprise long time X fans at all though, since it’s a bit of a staple for the series. In that sense, there’s nothing that’s really radically new about X4 – but it’s an evolution of a series that builds on many of the things that the previous games did right (but doesn’t necessarily fix the things they did wrong).