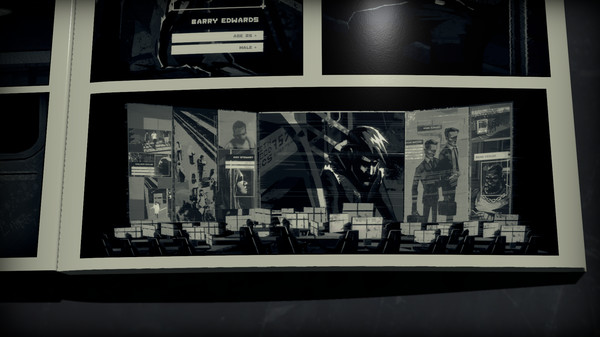 One of the more unique games we saw at this year’s Gamescom was Liberated, by Walkabout Games. Time for a preview.

Scheduled to come out later this year for PC and Switch (with PS4 and Xbox versions coming later), Liberated is a playable and interactive graphic novel. It blends the experience of a hand-drawn digital comic in which you can make narrative choices with more traditional videogame action. The story will shift from panel to panel in the comic book, transitioning to a videogame level from time to time. These sections are 2D platforming levels in which stealth often plays a role, though certain portions will also require a more action-oriented approach.

The backdrop for Liberated is a world in which technology has become a tool to suppress people, and in which constant surveillance by any means is deemed necessary. It’s gotten to a point where it conflicts with people’s needs for freedom, and the story that Liberated tells us in four separate chapters focuses on the people who resist. 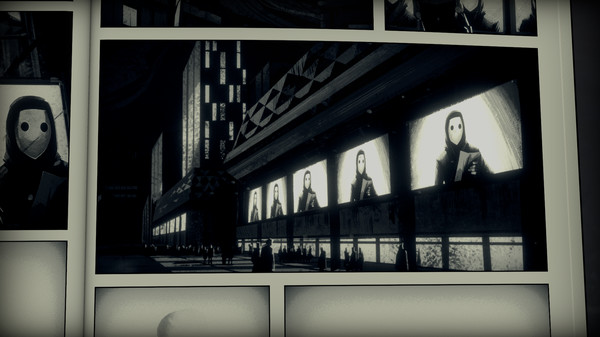 After a short briefing on the game and its visual style, we dove right in and played through a large portion of one of the game’s chapters. With the developer present, we were able to ask questions and get additional insights into the game’s narrative and design.

Liberated certainly is a striking game, with its graphic novel style and the ability to change the narrative flow through player choices. The narrative (and thus your choices) also trigger videogame events that blend into the story, but the sections we’ve seen so far were somewhat underwhelming. Pre-gamescom, the footage we saw reminded us of the excellent Deadlight by Tequila Works, a game that’s a great fit for Liberated’s style with its 2.5D visuals and Flashback-inspired gameplay in a postapocalyptic setting. 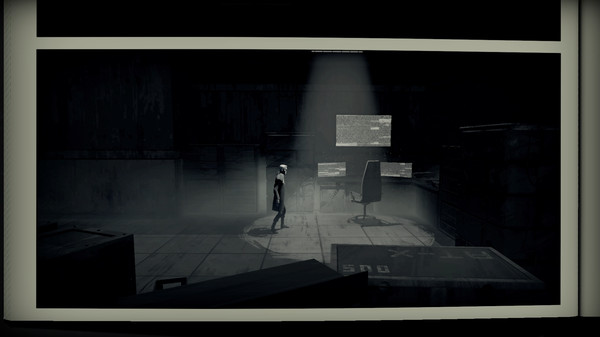 The portions of gameplay in Liberated, at least in the demo, felt far less interactive and dynamic than what you might expect. In one case, it was no more than walking to the right to get to your train. In another one a stealth element was introduced, but it didn’t amount to much more than waiting in the shadows for a guard to pass and timing your advance accordingly.

This doesn’t take anything away from Liberated as an interactive graphic novel and a unique crossover project, but it’s a shame that the gameplay sections feel less integral to the narrative than they could. In the demo, they were fairly basic “get from A to B” moments, and the choices made in the novel itself felt more impactful than the gameplay did.

This is a shame, but the core concept is extremely cool and Liberated pops out at you with its unique visual style. Let’s hope the videogame portions get expanded to do the concept and narrative justice, so that this promising title fulfills its potential.

One thought on “Liberated preview (Gamescom)”