Exploring a couple of new releases and one that’s coming out soon, we take a look at games like Monstrum 2, Pushy and Pully in Blockland for the PS4, The Alto Collection and the new Linkin Park DLC for Beat Saber.

Monstrum, a bit of a niche survival horror hit that came out back in 2015 for PC, is getting a sequel and it’s coming to PC soon through Steam’s early access program. But unlike the original, which was ported to console as recently as May of this year, Monstrum 2 isn’t a single player affair.

Instead, Monster 2 follows the asymmetric multiplayer formula. It’s a genre that’s been a bit hit and miss if you look at games like Evolve and the recent Predator: Hunting Grounds, but the prospect of seeing one in Monstrum’s setting is certainly an appealing one.

Taking place in a metal fortress out at sea that’s been repurposed as a prison, you play as either one of the prisoners that’s looking for a means to escape or as a mutated sea monster that wants nothing more than to turn those prisoners into a meal. Rather than just changing your loadout before each match, like is common in games of this type, Monstrum 2 procedurally generates the game map and the obstacles and opportunities that it brings with it, including the ability to pick up items that can help you in your quest to escape if you play as a prisoner. 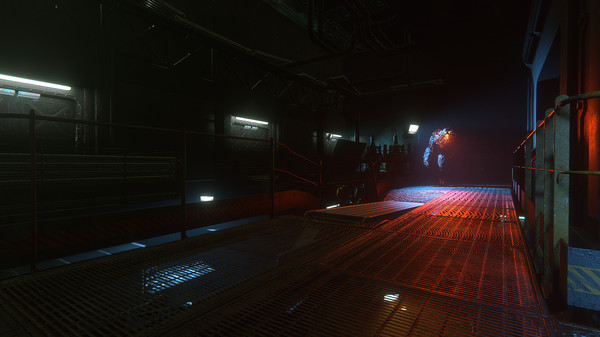 Play as a monster, and you’ll be able to choose from a variety of mutated nightmares that are the result of experiments that have taken place (and went horribly wrong) – each one equipped with unique abilities to help in tracking and killing a prisoner or two. Some will specialize in melee, others will lurk more in the shadows and use the element of surprise.

Monstrum 2 is coming to early access in the next few months, and is hosting a closed beta session this weekend. We can’t wait to dive in!

The Alto Collection is out now

Perhaps not household names for console games, the critically acclaimed and hugely successful Alto games are now available for PC and consoles – bundling Alto’s Adventure and Alto’s Odyssey in a budget-priced package.

Originally released for the iOS platform in 2015 and 2018, these games are perhaps best compared to the excellent OlliOlli games from Roll7 that were so beloved on our Vita and also came out for a variety of other systems. The Alto games aren’t about skateboarding though, as they take to the snow instead – with later levels (and especially those in the sequel) taking you to exotic locations that include sand dunes, lush forests and rooftops.

Levels are randomly generated to help add replay value, and the game consistently has objectives for you to tackle – ranging from getting as far down the mountain as possible to performing a certain number of tricks while in mid-air. It’s addictive, and well suited to that “one more attempt” gameplay experience. 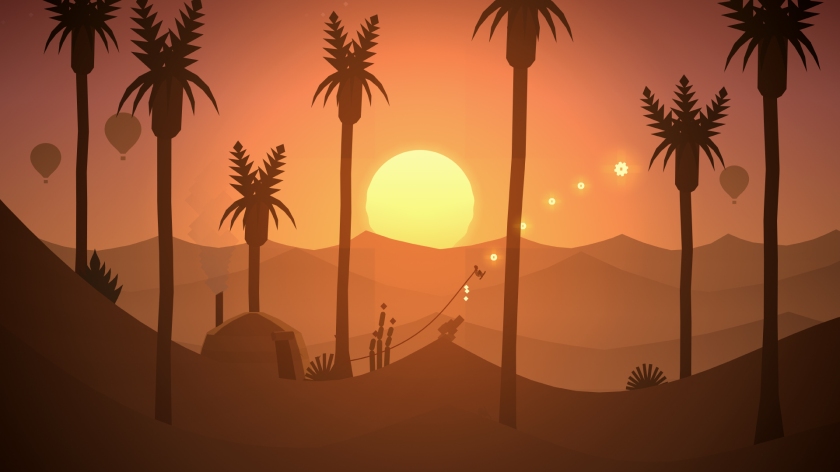 It does show its mobile roots though, with relatively simple (though attractive) visuals and an easy to use control scheme – one which I imagine benefits greatly from the availability of thumbsticks and face buttons rather than having to rely on touch screen controls. If you enjoy simple, casual experiences while at the same time being competitive through online leaderboards, then definitely check out The Alto Collection – there is plenty of content available across all of its levels, objectives and upgrades, and it’s conveniently priced as well.

Pushy and Pully in Blockland gets a PS4 release

Sometimes you have to wait ages for a new game in a certain genre, and then you get two in quick succession. After the recent release of Radical Rabbit Stew, Pushy and Pully in Blockland is yet another arcade puzzler we can now enjoy on the PS4. It released earlier on the Switch, Xbox One and PC, but this is the first time PlayStation users get to play it.

As with most arcade puzzlers, the core concept of the game is simple enough. Playing as Pushy and/or Pully (the game supports cooperative multiplayer), your aim is to clear a series of stages by either eliminating all of the enemies that roam within it or by destroying the crates you’ll find there. Of course, one relates to the other as well, and you can push crates into enemies to instantly crash them, helping you to get close to both goals at once.

Another use for the crates is to push them together, and if you join at least three crates of the same type together you’ll unlock a special item that can help you get rid of your enemies or boost your score. It’s a simple enough concept, and it applies to the game’s boss fights as well. Unlike Radical Rabbit Stew, the gameplay mechanics don’t really change over the course of the game, which as a result is less challenging to play – especially when joined by a friend. There’s a gentle learning curve and there are a few tricky levels here and there, but most gamers shouldn’t have too much trouble with this one. 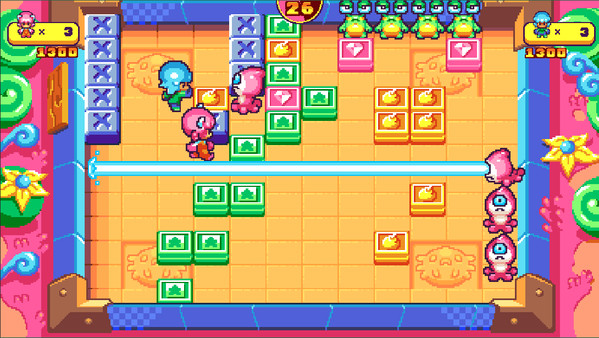 Where Pushy and Pully in Blockland is incredibly appealing is the visual department. As with many arcade puzzles dating back to the 90s, the game has incredibly cute graphics and animations, and although they’ll need to play with a more experienced player due to a few harder levels this is a game that children will likely enjoy a lot. There’s a Super Nintendo kind of flavor to the whole thing as well, which adds to the appeal and charm even though the core concept isn’t exactly groundbreaking.

In the VR scene, Beat Saber is arguably still the premier rhythm-based game out there. Its developer was recently bought by Facebook, and it looks like that means we might be seeing some high profile music packs for the game is this week’s DLC is any indication.

Available now for all platforms that support Beat Saber (including PSVR and the Quest), a Linkin Park DLC collection is out and it features no less than eleven songs from the band. With tracks like Breaking The Habit, In The End and Numb, the new pack is almost like buying a Greatest Hits album – if those came with Beat Saber support.

Individual tracks can also be purchased if you’re not interested in the entire collection, though there’s a decent discount up for grabs if you decide to grab the full pack. A new tunnel environment is also included, as is revamped lighting, though from the looks of it you can also benefit from this if you’re only playing the core game.

After the Timbaland pack that didn’t feature any of his biggest hits, it’s nice to have another content-heavy pack for Beat Saber that has plenty of mainstream appeal. Let’s hope there’s more like this coming!